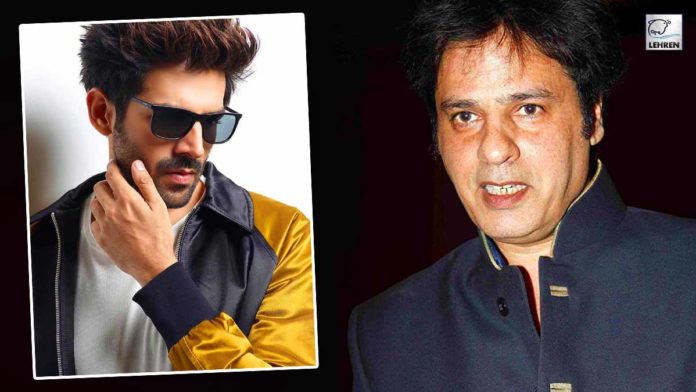 Kartik Aaryan is currently ruling everyone’s hearts with his amazing movies and performance. He was lauded for his role in Bhool Bhulaiyaa 2 which was a blockbuster hit post-pandemic. The young talent recently signed a new Anurag Basu project titled Aashiqui 3. Rahul Roy who headlined the first part of the romantic franchise opened up on Aashiqui 3.

Kartik Aaryan is the youngest hit machine in the Hindi Film industry presently. He will now work on the franchise of the classic love story Aashiqui. The first part was headlined by Rahul Roy and Anu Aggarwal in 1990, it was later revived by Aditya Roy Kapur and Shraddha Kapoor in 2013. Now Kartik Aaryan will extend the legacy of the iconic romance musical drama.

Rahul Roy who appeared in Aashiqui, which gained much love and appreciation, believes the movie cannot be replicated or remade. He also thinks it would be a huge struggle for Kartik Aaryan to live up to the original. In an interview with Pinkvilla, Roy said, “The presentation might be innovative and exciting for today’s audience, and I have no doubt about it… It will be a huge struggle for Kartik to live up to.” Rahul further spoke about Kartik, and wished him the best for ‘continuing the great franchise’.

The actor further added, “Kartik is a wonderful young actor. He has a history of picking the right films. I haven’t spoken with him yet, but I hope to do so soon… The box-office figures are also working in Kartik’s favour, so I wish him all the best in continuing the great franchise.”

Earlier, In an interview with Variety, Kartik said, “The timeless classic Aashiqui is something I grew up watching, and working on Aashiqui 3 is like a dream come true. I feel privileged yet grateful collaborating with Bhushan Kumar and Mukesh Bhatt for this opportunity. I’ve been a big fan of Anurag Basu’s work and collaborating with him on this one will definitely shape me in many ways.”

Aashiqui 3 will be directed by Anurag Basu and backed by T-Series and Vishesh Films. The film is said to release next year. Meanwhile, Kartik has wrapped shooting of Rohit Dhawan’s Shehzada with Luka Chuppi co-star Kriti Sanon. He is currently filming SatyaPrem Ki Katha with Bhool Bhulaiyaa 2 co-star Kriti Sanon. Apart from these movies, Aaryan has Freddy, Captain India, and Kabir Khan’s untitled next in the pipeline.