Pt. Shiv Kumar Sharma Will Be Cremated With State Honours By Maharashtra Government 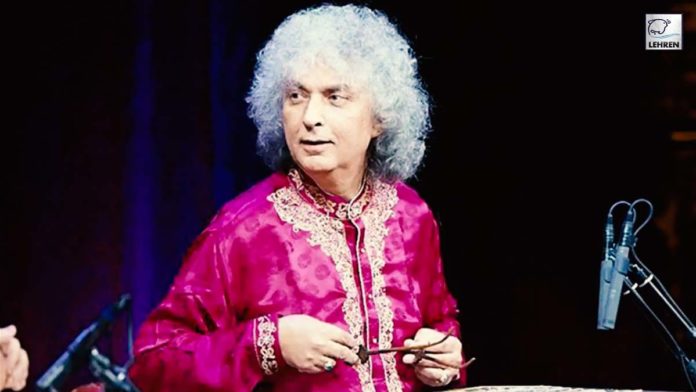 The last rites will be granted to Pt. Shiv Kumar Sharma by the Maharashtra government. Chief Minister of Maharashtra, Uddhav Thackeray released a statement on Tuesday about the same. According to Uddhav Thackeray’s statement, he and Governor Bhagat Singh Koshyari led other leaders in condoling the death of the legendary artist. The popular santoor maestro died on Tuesday due to a sudden heart attack. At the age of 84, he forever bid goodbye to everyone.

Releasing a statement about the demise of the Santoor virtuoso, the CMO said, “Pt Shiv Kumar Sharma will be cremated with state honors. The chief minister has given the order in this regard. Santoor reached where Indian music reached. This is the contribution of Pt Sharma’s continuous sadhana (disciplined and dedicated practice)…the Indian music field can never forget Pt Sharma’s contribution.”

“A great artist, guru, researcher, thinker, and above all a kind-hearted human being. Pt Shiv Kumar Sharma mentored many disciples and enriched the world of music with his multifarious contributions.”

NCP chief Sharad Pawar tweeted, “The Padma Vibhushan awardee will always be remembered for his distinguished contributions in the field of music. My heartfelt condolences to his family and admirers. RIP.”

Must Read: Ranveer Singh Takes A Dig At The ‘Ajay-Kiccha’ Controversy; Here’s What He thinks!