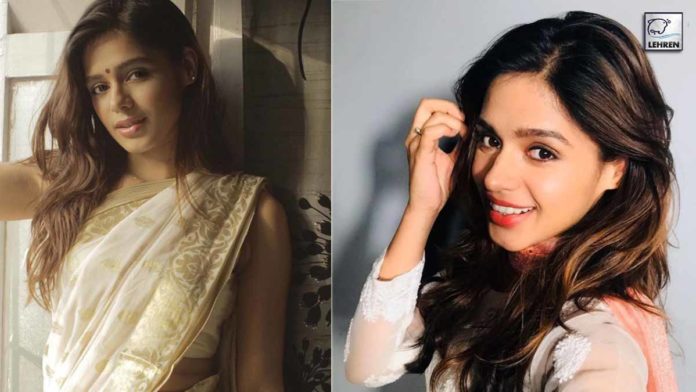 Supermodel Pranati Rai Prakash mentioned that this Independence Day, we have double reasons to celebrate.

On the occasion of 75th Independence Day, every Indian is feeling more proud as our athletes have raised our national flag with pride at the Tokyo Olympics 2021. Actor and supermodel Pranati Rai Praksh also feels the same sense of pride.

Pranati belongs to an army family and holds enormous respect for all the athletes. Her die-hard fans would know that she is herself an athlete. And therefore, she has a massive amount of respect for the athletes who are making our country proud by unfurling our national flag with the hard work and dedication that they have put over the years.

During a recent conversation with Pranati, the actress exclaimed as she said that this Independence Day, we have double reasons to celebrate. Pranati said, “I am so full of pride and respect for all of the participants and winners at the Olympics. They have put India out there in the world with the name flying high! Having a background in athletics, I can imagine the years of practice, focus, sheer hard work, struggle, and a highly strong mindset that the athletes have put in their sport and it must be learning and inspiration for the youth. Huge applause for them. Hope the government does everything to support their sport. I have personally been cheering a lot for them on social media, like the entire nation, it’s a proud moment!”

The excitement of every Indian has doubled this Independence Day because of our outstanding athletes like Mirabai Chanu, PV Sindhu, Lovlina Borgohain, Ravi Kum Dahiya, Bajrang Punia, and Gold Medalist Neeraj Chopra.

Talking about Pranati Rai Prakash, the actress has given us some worth watching movies and web series like “Family Of Thakurganj”, “Love Aaj Kal” and “Mannphodganj Ki Binny”. Pranati Rai Prakash will be seen next in the ALTBalaji’s web series ‘Blackwood’. The actress has also been cast in the Netflix web film “Penthouse” directed by Abbas-Mastan in which she will be seen opposite Arjun Rampal.

Also Watch: When The Entire Crew Cried While Filming The Last Scene Of Shershaah