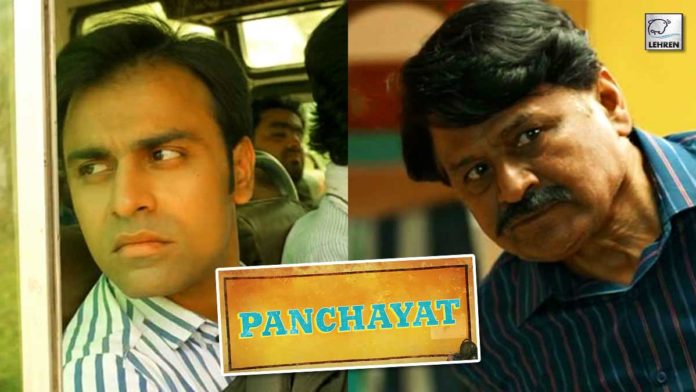 Panchayat 2 becomes the most anticipated series, receives overwhelming response from the audience after its trailer launch

‘Panchayat’ season 2 will start streaming on Amazon Prime on 20 May. After the first successful season, the series is now ready to bring its second season on May 20 on Amazon Prime. The forthcoming season will feature Jitendra Kumar in the character of Abhishek Tripathi.

“Panchayat” is a new Indian television series that follows Abhishek, a fresh college graduate who relocates to a hamlet and takes up the role of secretary of the Panchayat (a Panchayat is a form of local government observed in Indian villages). He is preparing for the CAT test to improve his work prospects (an Indian Institute of Management). We are now in the second chapter of the series. It is reasonable to assume that Abhishek will remain in the area and that he will gradually get more used to the rural way of life. In addition, he finally gets to meet Rinki.

Neena Gupta, who will also be seen in the series in a key role recently shared the trailer as she wrote, “Phulera, Politics aur Panchayat – sab ka maza hoga double! #PanchayatOnPrime, new season May 20”.

Netizens wrote on the post, “A series that took us to a different world, Entertainment at its peak”. Meanwhile, another person commented, “waited 2 years for this and the trailer is worth it. died laughing at the end”.

Panchayat is a fantastic online series to keep an eye on. It’s straightforward, rustic, realistic, and inspiring all simultaneously. When there are so many thrillers and racy web series to choose from, Panchayat is a refreshing change of pace. The eight-episode series is presently available for viewing on Amazon Prime Video.

ALSO READ: A Recap Of OTT Shows Of 2021 That You Can’t Afford To Miss