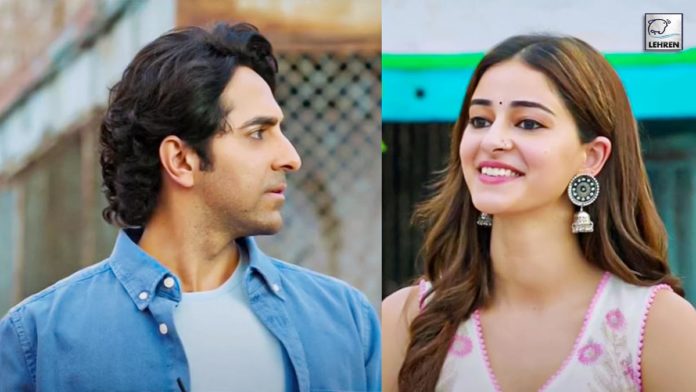 People on the Internet express their displeasure as Ananya Panday is signed as female lead in Dream Girl 2 opposite Ayushmann Khurrana.

The Bollywood fans got excited after the promo of Dream Girl 2 was dropped yesterday. The second instalment of 2019’s superhit comedy film is all set to have an Eid release next year. Ayushmann Khurrana, who played the lead in the first part, will be entertaining us in the sequel as well. However, Nushrratt Bharuccha has been replaced by Ananya Panday.

While the surprise announcement of Dream Girl 2 got the fans excited, the promo got mixed reactions after knowing that Ananya Panday is a part of the film too. People dropped some hilarious comments on the promo. Check them out:

“My excitement grew with every cast announcement until.. Ananya Pandey”

Ananya Panday was recently seen in Puri Jagannadh’s film ‘Liger’. Starring Vijay Deverakonda in male lead, the film tanked at the box office and Ananya Panday was brutally trolled for her acting in the film.

Must Watch: When A Fan Asked Akshay Kumar If He Believes In S*x Before Marriage