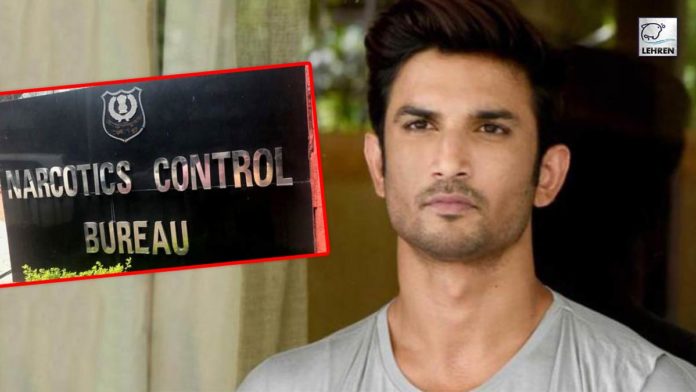 As the Narcotics Control Bureau (NCB) continues probing the drug conspiracy angle in the Sushant Singh Rajput, they are unveiling many shocking things. The latest update suggests that the NCB has recovered narcotic substances by raiding four drug peddlers in Mumbai.

After carrying out raids in Mumbai’s suburban areas like Powai, Andheri, and also Thane. There the NCB has recovered a total quantity of 1.418 kg of contrabands like Charas and Ganja.

After taking one drug supplier into custody, the NCB followed his statement and raided the home of a supplier who supplies narcotics substances to the one in NCB’s custody.

Again following the statement of the drug peddler, NCB took another person named Nogthoung from whom 370 gm Ganja was found.

Then following his statement, NCB recovered narcotic substances from a drug peddler in Mumbai and elsewhere.

All these prime suspects have been detained by the NCB for further probe. They will be investigating them in attempts to expose the alleged nexus of Bollywood with the drugs. And probably trace it to Sushant’s death.

Alongside Rhea, six other people including her brother Showik Chakraborty are in judicial custody. It is because of their involvement in the alleged drug angle.

A while back, the Special Court in Mumbai turned down Rhea Chakraborty’s bail plea. She will now stay in judicial custody till next week.

The reason behind the Special Court rejecting Rhea’s bail plea was so that won’t tamper the evidence. Or even influence anyone having a connection to the case.

For the unkown, apart from NCB, other crime-solving agencies like CBI and ED are also probing the SSR case.