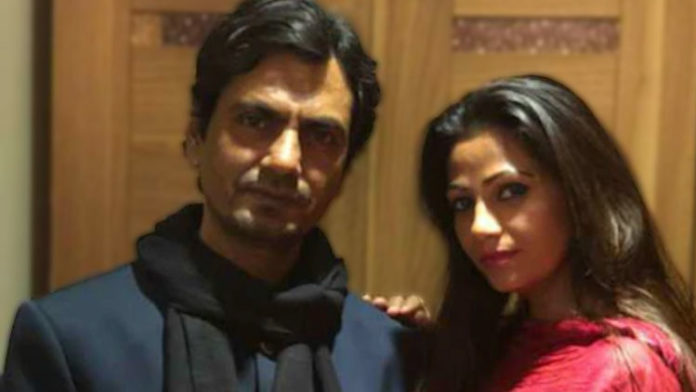 Bollywood’s versatile actor Nawazuddin Siddiqui and his wife Aaliya Siddiqui are hitting the headlines from the past couple of days. Aaliya announced that she has filed for divorce from Nawaz and the former’s lawyer confirmed the news.

For the unversed, Aaliya and Nawaz have been married to each other for 10 years and also have two kids but underneath the decade-old love story, their marriage has been falling apart for the past few years. Aaliya claimed that things between them had gone wrong since the first year of their marriage.

Meanwhile, in a recent interaction, Nawaz’s wife accused the actor’s family of ‘mental and physical torture’. And she also mentioned that the torture was too much.

Further, into the conversation, Aaliya mentioned that there have been issues right from the start but she has tried to handle it and keep it under wraps. She then claimed that although Nawaz’s family tortured her both mentally and physically, he himself never physically hurt her while she did mention that his brother once raised his hand.

Recalling some past incidents, Aaliya added that Nawaz’s first wife too left him for similar kind of reasons and that it is a pattern in his family. She also stated that Nawaz always made her feel as if she couldn’t do something, claiming he didn’t want her to speak in front of people.

In addition, Aaliya said that she wants sole custody of her two children and claimed Nawaz doesn’t care about them. She also asserted that the actor hasn’t met his children in months. Aaliya said, “However big an actor you’ve become, what’s the point if you’re not a good person? What’s the point if you can’t respect your wife and kids? Our kids don’t even remember when their father last visited them. It’s been 3-4 months since he’s met his kids, but he doesn’t care, so even the kids have become used to it and don’t ask for him. I want sole custody of my kids.”

ALSO READ  Nawazuddin Siddiqui And His Family Quarantined After Reaching UP

Speaking of Nawaz, the actor hasn’t yet reacted to any of the news surrounding his marriage and divorce thing. He is currently in Uttar Pradesh alongside his mother, brother and sister-in-law. They are self-isolating at their home after reaching there on May 11.