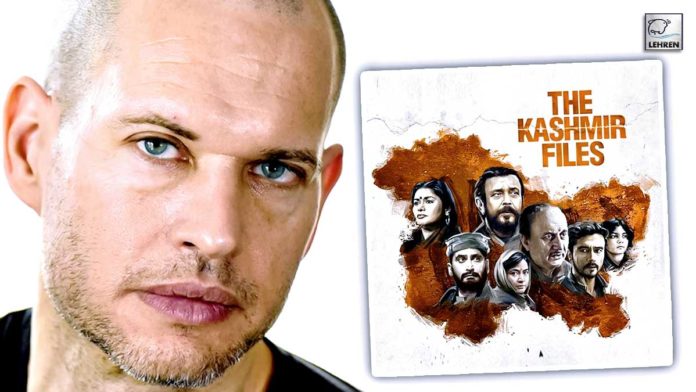 Defending his statement and actions against Vivek Agnihotri’s film, Nadav told the local press, “I knew that this was an event that is terribly connected to the country, and everyone stands there and praises the government. It is not an easy position, because you are a guest, I am the president of the jury here, and you are treated very nicely. And then you come and attack the festival. There was apprehension, and there was discomfort. I didn’t know what the dimensions would be, so I did it with some apprehension. Yes, I spent the day apprehensive. Let’s put it this way: I’m happy to be on my way to the airport now.”

Although Nadav Lapid faced backlash for his statement, he has now claimed that a segment of netizens was happy with his take against the film, he said, “It was a hall with thousands of people, and everyone was ecstatic to see the local stars and cheer for the government. In countries that are increasingly losing the ability to speak your mind or speak the truth, someone needs to speak up. When I saw this movie, I couldn’t help but imagine its Israeli equivalent, which doesn’t exist but could definitely exist. So, I felt I had to, because I come from a place that is itself not reformed and is itself on the way to these places,”