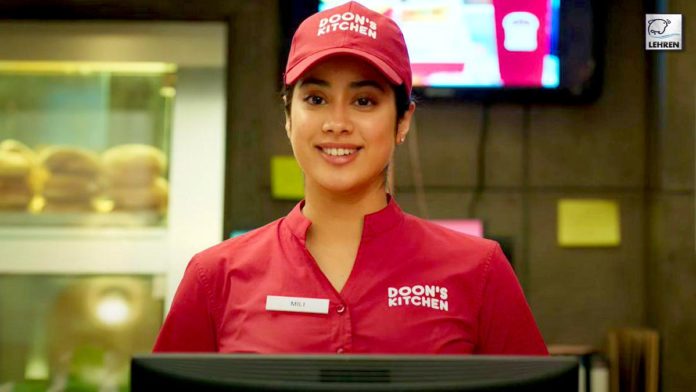 Janhvi Kapoor's film "Mili" failed terribly to attract the audience in theatres. Here's how much Mili earned on its opening day at the box office.

The survival drama opened up to positive reviews from the audience yesterday. However, it is now believed that despite having positive reviews the film failed to attract the audience to the theatres and failed terribly hard at the box office. As per the trade reports, it is now believed that the film has earned in the range of 50-60 Lakhs on its opening day.

However, Janhvi Kapoor’s film has somehow managed to surpass Sonakshi Sinha and Huma Qureshi’s film Double XL. According to Box Office India, “Mili and Double XL opened to horrible collections with Mili being better of the two. Mili and Double XL are both female orientated films and both in that concept / content zone which sometimes had takers before the pandemic but its a huge struggle today. These films are now for streaming but the problem is the streaming giants want a theatrical release so the films are just released for the sake of it when it is known they will not collect.”