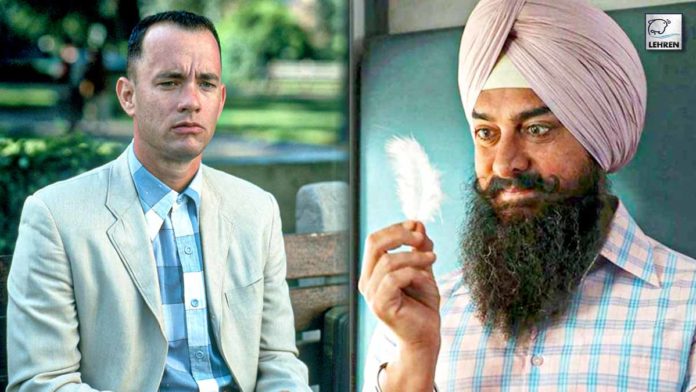 Check out where the Laal Singh Chaddha IMDb rating stands in front of Forrest Gump's rating.

When you decide to remake something, you must be ready for comparisons. Bollywood actor Aamir Khan’s decision to remake the all-time classic American movie Forrest Gump is bold and courageous. But how fruitful is this decision, it’s up to the audience to decide. Forrest Gump‘s remake Laal Singh Chaddha has hit the theatres today and reviews have started to pour in from around the world.

The audience generally relies on word-of-mouth publicity and IMDb ratings when they choose to watch a film. So, let’s see where Laal Singh Chaddha stands in terms of IMDb rating in comparison to the original film.

American movie Forrest Gump features Tom Hanks and Robin Wright in the lead roles. The romantic drama film was released in 1994 and won six academy awards. Even after 28 years, it is considered one of the best films ever made. Forrest Gump‘s IMDb rating stands at 8.8/10. The film is also trending on Netflix while its Hindi remake Laal Singh Chaddha has hit the theatres.