Koffee With Karan Season 7: When And Where To Watch 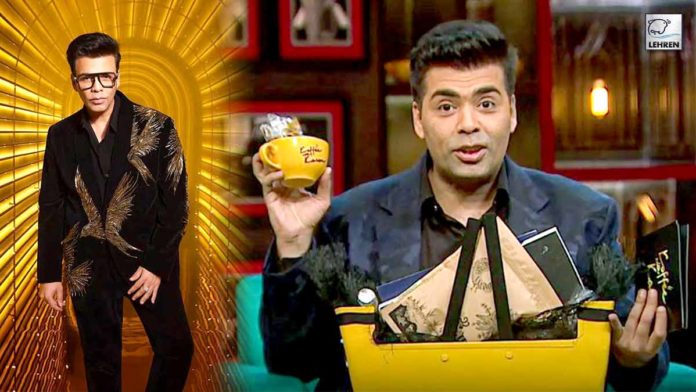 Karan Johar is ready to brew expresso conversation with Koffee with Karan 7.

The much-anticipated and awaited celebrity talk show Koffee with Karan is returning with its new season. The chat show will feature many top celebrities from the tinsel town of Bollywood. Earlier the host Karan had stated that he won’t extend the franchise of the show and will not return after 6 prosperous seasons. However, he twisted the announcement that the popular talk show will not return to TV but season 7 of Koffee with Karan will stream exclusively on Disney+ Hotstar.

Ever since the announcement was made fans and the audience are waiting excitedly for the brand-new season of KWK. It’s been 18 years since Karan is brewing some expresso conversations with the show’s first season on 19th November 2004. Here are some important details you need to know about Koffee with Karan Season 7.

The seventh season of the prominent chat show Koffee with Karan will premier on 7th July 2022. The dates have been confirmed by the director-producer KJo. Karan revealed that the show is coming up on 7th July 2022. He said, “I look forward to showing it to you on the 7th of July.”

Every season has witnessed conversations about love, loss, success, fun, and games. Stars spill the beans over the couch sipping coffee. This season again biggest movie stars will take a seat on the couch for brewing conversations.

The host confirmed that Ranbir Kapoor will not return to the show. The Brahmastra actor has said a big NO for Koffee with Karan. Meanwhile, reports suggest that Samantha Ruth Prabhu will make a debut on KWK. The official list of all the guests is not known yet.

Karan Johar is now gearing up for his upcoming film Jug Jugg Jeeyo which will hit the theaters on 24th June. KJo is also busy shooting for the seventh season of Koffee with Karan. The prominent chat show is just a few weeks away from its premiere date.