Kiara Advani candidly speaks on the slap scene in the movie Kabir Singh. The movie starring Shahid Kapoor and Kiara was a 2019 blockbuster hit. Read below to know more. 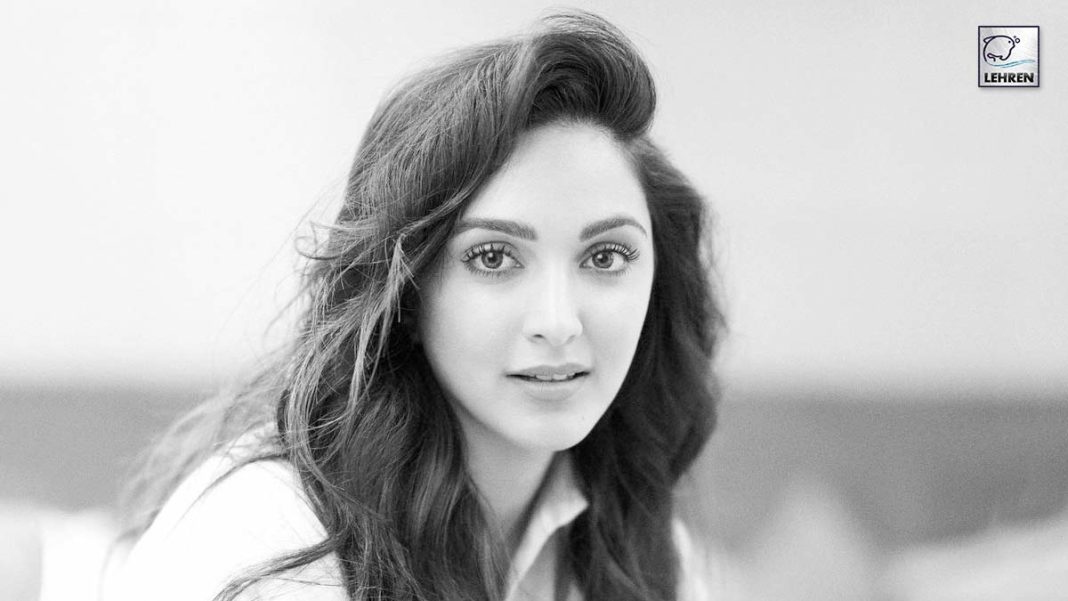 The Shahid Kapoor and Kiara Advani starrer 2019 movie Kabir Singh received mixed reactions from the masses and critics. Even after receiving negative reviews from some people, the film did good business at the Box Office. A specific portion of the audience called out the film for being a misogynistic one. The movie received flak from a certain audience is for the slap scene in the movie. However, in her recent conversation with Neha Dhupia on #NoFilterNeha5, actress Kiara Advani candidly spoke about the slap scene in Kabir Singh which eventually divided the audiences.

The masses loved the on-screen chemistry between Shahid Kapoor and Kiara Advani. In the movie, Kiara played the role of Priti and her character to date remains fresh in everyone’s memory. Speaking of the same, the 28-year old said that some characters we play become larger than life and the same has happened with Priti.

In the same here, Kiara Advani went on to feature in Good Newwz. For the same, she received a lot of praise.

However, the actress confessed to being nervous before the release of Kabir Singh. Because she knew that certain backlash would come. Hence, she was preparing herself for the same.

Furthermore, Advani added, “We didn’t expect the extent of it because of course with the Hindi Film Industry, it’s a larger audience and the way the film reached out to people, I don’t think we realize that with so much love the topic would become prime-time news as well.”

She also mentions, “It was a bit challenging but I felt like there was also so much love that there wasn’t I don’t know, I hope it doesn’t sound wrong of me to say that it balanced out the brick-bats that came with it.”

Kiara Advani then recalled all the love and praises she received from everyone for her role as Priti. Teary-eyed she confessed that never before in her career she has received so much of love.

Later on, Kiara Advani went on to address the slap scene in Kabir Singh that created a lot of controversies.

While concluding the conversation, the actress added people still praise her for her role as Priti in the movie. After receiving the messages Kiara feels like she has done justice to her role as an actress.

On the work front, Kiara Advani will star alongside Akshay Kumar in the upcoming venture Laxmmi Bomb. The film will release on Disney+ Hotstar on November 9.