Himanshi Khurana To Get A Huge Amount...

Khaali Peeli: Ishaan Khatter and Ananya Panday Starrer To Stream On Zee Plex From THIS Date 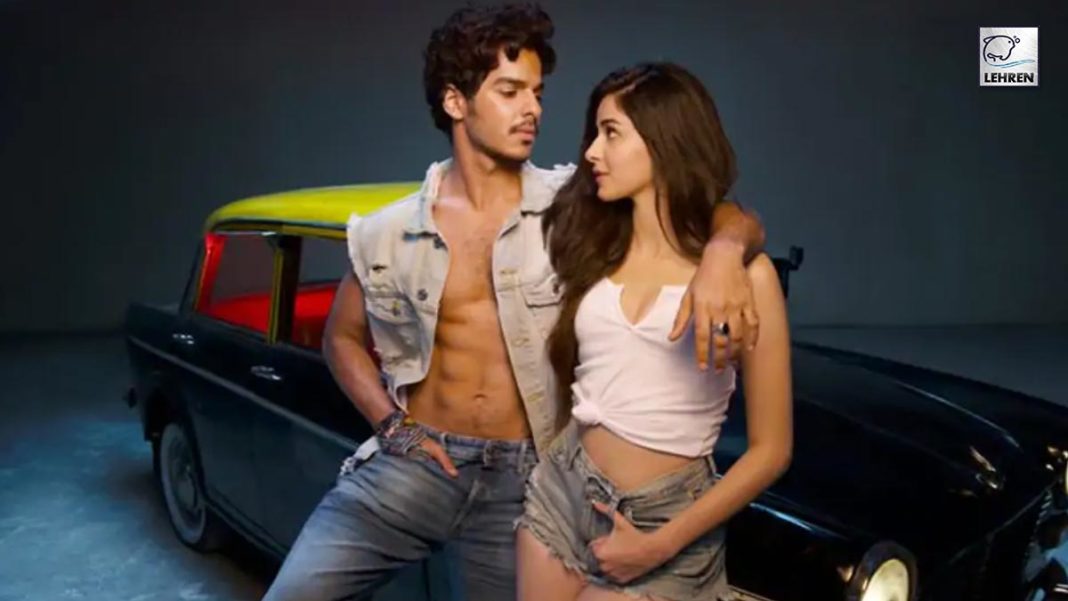 Owing to the on-going coronavirus pandemic, many filmmakers are taking the OTT route to release their films. With theatres and cinema halls across the country being shut, the masses prefer streaming sites to watch movies and shows from the convenience of their home. Now, Khaali Peeli will also release on the OTT platform.

Earlier there were speculations that talks are going on between Netflix Indian and Zee5 to stream the movie on their respective platforms. Both of the streaming giants were keen to bag the rights of the film.

However, the producer of the film, Ali Abbas Zafar and his studio partner, Zee Studios wanted to hold Khaali Peeli for a theatrical release. Later the ground reality and the on-going nepotism debate forced them to rethink their decision. Hence, they decided to go ahead with releasing the movie on a digital medium.

The film starring Ishaan Khatter and Ananya Panday is helmed by Maqbool Khan. With the movie, Ananya and Ishaan will share the screen space for the first time. Fans can’t wait to see the young actors’ on-screen chemistry.

Khaali Peeli will be releasing on Zee Plex on October 2, 2020. The news has been shared by the main leads- Ishaan Khatter and Ananya Panday.

On the work front, Ananya Panday will be next in Shakun Batra’s untitled venture. Apart from Ananya, actress Deepika Padukone and Gully Boy fame Siddhant Chaturvedi will also be starring in the movie.

Speaking of Ishaan Khatter, he has Phone Bhoot in his kitty. The film stars Siddhant Chaturvedi and Katrina Kaif alongside Ishaan.

The producers of the film, Ali Abbas Zafar also has his hands full with a few films. He has approached Katrina Kaif for the first Indian superhero movie.

Tandav is a palace without intrigue. Nine episodes that alternate between campus politics and the race for the Prime Minister’s kursi yield a plot that...
Bollywood
00:01:35

Saif Ali Khan and Kareena Kapoor are eagerly waiting to welcome their second child. Kareena is in her third trimester and will be delivering...
Stardom
00:02:25

When Donald Trump Became the 45th President Of The United States Of America...