Kartik Aaryan Travels In Economy But Dreams Of A Private Jet 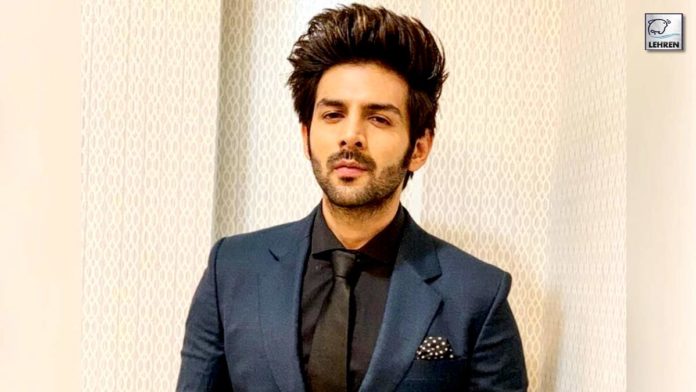 Kartik Aaryan is getting famous as Bollywood’s savior after his blockbuster hit film Bhool Bhulaiyaa 2. In the recent past, his horror comedy is the only film to collect 266 crores at the box office. He is considered one of the biggest stars in Bollywood currently being commercially successful. Holding so much success the actor wants to achieve more and it’s no wrong.

Coming from a small town Gwalior in India, Aaryan has created a life for himself changing his lifestyle from traveling in local trains and autos. He now owns luxury cars yet remains down to earth and won’t hesitate to live a simple life when returning to his family. However, his dreams are getting bigger and he wishes to have a private jet.

During an interview with Anupama Chopra for Film Companion, he revealed how simple he lives while dreaming big. He said, “I still travel in economy. I travel business, but when the need be, I also travel economy. People begin to stop themselves from doing that, I do not. I have dreams, I had a dream car and wanted a Lamborghini and I got it. I wanted to become an actor and that got fulfilled. And the dreams are getting bigger. Private jet bhi ana chahiye (private jet should also come).”

The interviewer further told Kartik that relatability in a private jet may be a little hard, he blushed and said, “Sapne dekhna thodi chhod dunga? Kuch toh is gareeb aadmi ko sochne do. (Should I stop dreaming? Let a poor man think). But I am saying the core does not change, everything else may come but that is only materialistic. After a point, it does not matter whether you are traveling in a third-hand vehicle or better one.”

On the work front, Kaartik Aaryan will be next seen in Shashanka Ghosh’s Freddy which is expected to jump for OTT release. He has also wrapped shooting of Rohit Dhawan’s Shehzada with Luka Chuppi co-star Kriti Sanon. He is currently filming SatyaPrem Ki Katha with Bhool Bhulaiyaa 2 co-star Kriti Sanon. Apart from these movies, Aaryan has Captain India and Kabir Khan’s untitled next in the pipeline.