Karan Johar Opens Up About His Love “Relationships”, Says He Doesn’t Need Anyone 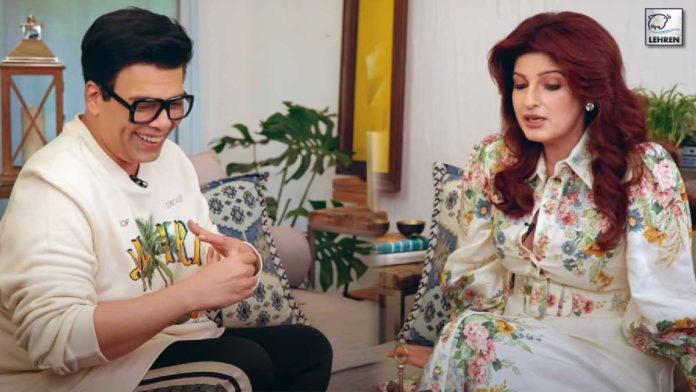 Bollywood filmmaker Karan Johar was recently seen getting candid about his love life and relationships during his chat with Twinkle Khanna.

Bollywood filmmaker Karan Johar recently opened up on his love life during his conversation with actress Twinkle Khanna on her show. Karan revealed that he usually runs out of his relationships when it gets serious. Karan further revealed that he always went into wrong relationships with people who don’t reciprocate his feelings.

Karan Johar Opens Up About His Love “Relationships”

Karan further revealed that he usually runs away when his relationships starts to get serious, “The moment someone is really into me, I take the first flight out. It’s a big problem. I’ve spoken to therapists and psychologists and I’ve been in sessions about why am I this person who doesn’t want love in his life. The moment the love becomes intense, I start feeling caged like I need to exit from this zone. The moment when I don’t have that love, I start chasing it”.

Meanwhile, this is not the first time the filmmaker addressed his love life on screen. Earlier during Koffee With Karan season 7, Karan was seen getting candid about his breakup during his conversation with Varun Dhawan.