Kangana And Maharashtra Govt Row goes on at Twitter

War of words doesn't seem to stop amidst Kangana and Maharashtra Government as it goes on at Twitter. 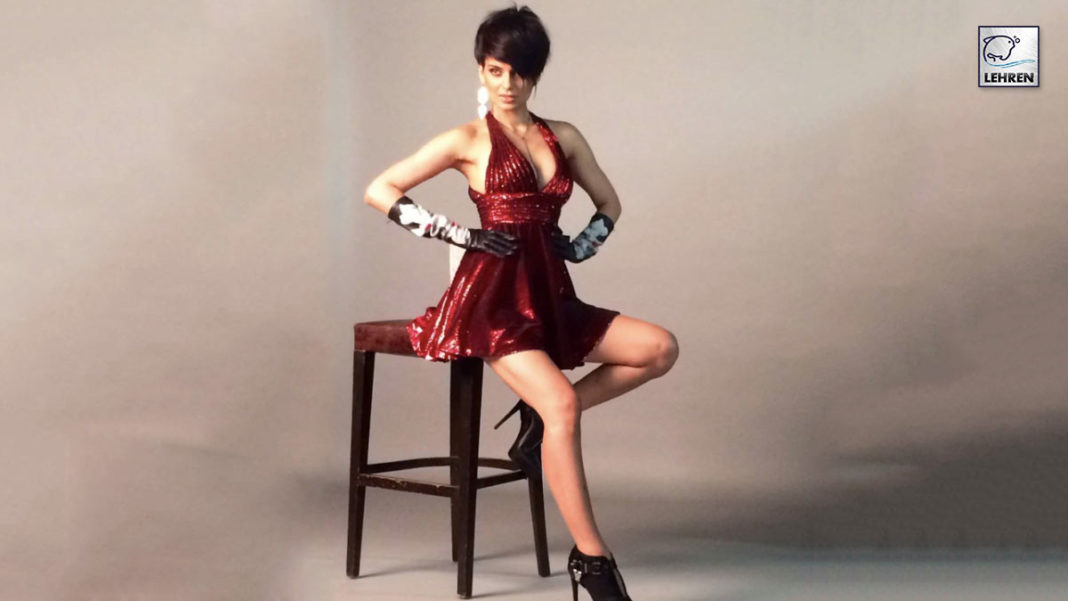 Infact, the actress took to her twitter and shared one of her throwback pictures from her photoshoots. The stellar actress also wrote a note with the picture amidst her on going war of words with the Maharashtra government.

Kangana continues to be in headlines and has been grabbing attention for her ongoing row with the Maharashtra government on Twitter.

The versatile and gorgeous queen of bollywood recently landed in Mumbai from her hometown with the Y+ security as soon as BMC demolished her office citing it as an illegal construction due to her current row with Shiv Sena leader Sanjay Raut.

The stunning actress spent 4 days in mumbai and also did meet the Maharashtra governor before leaving the city on 14th September 2020 where she discussed the unjust and bad treatment she was subjected to because of Shiv Sena.

Now using her twitter handle, Kangana has been fearlessly voicing out and expressing her views and opinions on several things. Her tweet on Tuesday morning came with a throwback photograph of her from one of her photoshoots. The suave fashion diva is seen in a shining red chic outfit with a unique hairstyle.

She posed with poise and panache in the photo. But it was her well articulated caption that grabbed our attention amidst her war of words with the Maharashtra Government.

”A woman’s compassion and gentleness are often taken for her weakness, never push someone to a point where they have nothing to loose anymore, you only give them a freedom not many know, such people don’t only become dangerous but lethal as well”.

Meanwhile, Kangana’s mother Asha Ranaut has supported her daughter by lashing out on Shiv Sena and BMC for demolishing her daughter’s office and also stated that had her daughter said something wrong, the entire country wouldn’t be supporting her. While leaving yesterday, Kangana told that her POK analogy was on point and bang on. Also she left the city with a heavy heart.