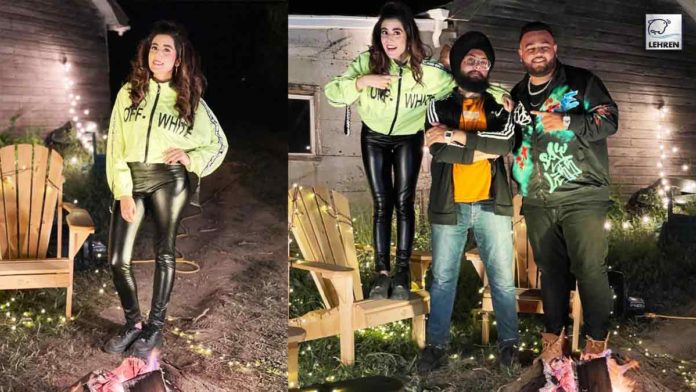 Check out the cover on her youtube channel – https://youtu.be/bNUhTAzOo18

Jonita Gandhi, who paved her journey from self-shot YouTube videos in her hometown in Canada to international recognition, has proven her mettle with her effortless delivery across languages and genres.

Gandhi is known for her songs like Chellamma, The Breakup Song, Dil Ka Telephone, and OMG Ponnu amongst many. Recently, the singer was also part of the Tamil soundtrack for AR Rahman’s film ’99 Songs’. Earlier this year, Jonita was seen on the famous Times Square Billboard along with Badshah, Yuvan Shankar Raja, and Uchana Amit for their multi-lingual collaboration ‘Top Tucker’.