Ismail Darbar Feels Distraught About Death Of KK On His Birthday 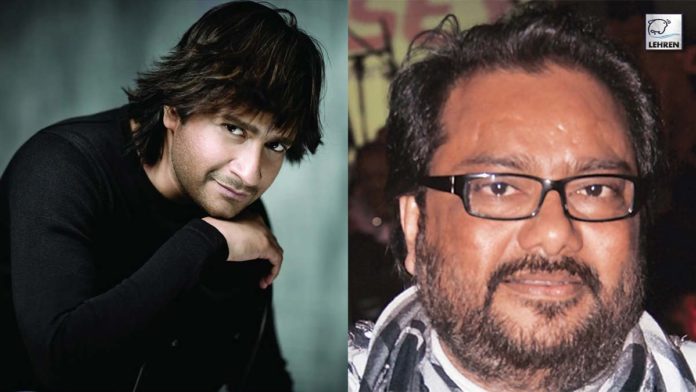 Popular playback singer KK fell unwell during his live concert in Kolkata and was taken to the hospital but brought dead. The sudden demise of the singer has left everyone in deep grief. Indian Music Composer Ismail Darbar was staggered to hear the death news of his close friend KK in the middle of his birthday celebration. Darbar and KK have worked together on ‘Tadap Tadap’ from Sanjay Leela Bhansali’s film ‘Hum Dil De Chuke Sanam’. Tadap Tadap marks a turning point for KK in his singing career. The duo together produced a blockbuster which gave KK immense popularity.

Even after 23 years of Tadap Tadap, which picturizes Salman Khan, Aishwarya Rai Bachchan, and Ajay Devgan in the love triangle story, Ismail is thankful to KK for the best song of his life. Darbar, born on 1st June, was celebrating his 58th birthday when he got to know that KK is no more. The other day he mourned the death of his good friend sharing a story of their time. “Ironically, it’s my birthday and my good friend KK is no more. I am feeling so distraught that I am out on the street roaming around aimlessly in the middle of the night. KK sang the best song of my life for me. He was such a good and simple man.”

He also shared a story of both working together on Tadap Tadap. Ismail said: When I first called him to sing Tadap Tadap, it was his masumiyat that charmed me. He told me, ‘Ismail bhai ye gaana toh main gaa hi nahi sakta hoon (Ismail bhai I can’t sing this song)’. Main uski honesty pe fida ho gaya. Bande ne seedha seedha keh diya, main ye gaana nahi gaa sakta (I was impressed with his honesty. He was straightforward in admitting he couldn’t sing it). But I explained to him, getting you to sing this song is my job and I can only imagine this song in your voice and your voice alone. Usne aisa gaana gaya ki, jo logon ka rona uss din shuru hua tha, woh aaj tak chal raha hai (The way KK sang the song, people haven’t stopped crying after hearing it for 23 years). I am not exaggerating, that’s the truth.”