Hrithik Roshan On His Process Of Working As An Actor 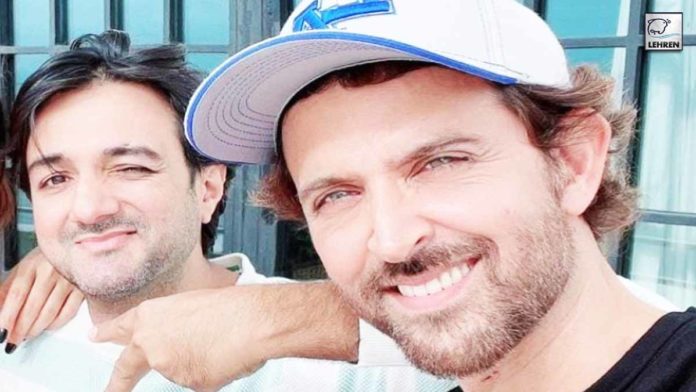 "there’s no process that’s wrong. I’m the kind of actor who takes from my own life" - Hrithik Roshan in an Interview.

Indian superstar, Hrithik Roshan, is never away from the action and is always entertaining his fans. The actor is all geared up for his film Fighter and Hrithik who has previously worked with Siddharth Anand has now opened up on his process of working as an actor.

During an interaction at IFFI 2021, Hrithik was asked if actors actually feel certain emotions or if one’s ability to act that brilliantly and indifferently as they drown into the role. To this, the star replied – “Every actor has his own process, there’s no process that’s wrong. I’m the kind of actor who takes from my own life. I’m usually sifting through my own memories and experiences and try to bring out something on camera which is my secret, it’s in my head. The emotion is real because I can feel it, it’s from my life and my experience.”

He further added – ‘’I usually feel all my emotions and it’s great because if I hadn’t felt the emotions and the director said – Great shot! I’d know we’re not in sync.”

In the past, Hrithik and Anand have delivered hits such as “War and Bang Bang and are now back with a power-packed action patriotic film. The fighter is Hrithik Roshan and Deepika Padukone’s very first collaboration.