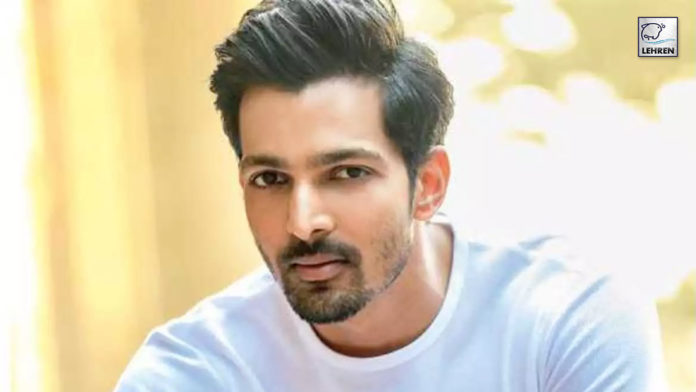 Actor Harshvardhan Rane garnered a lot of fame after his brilliant performance in the 2016 movie Sanam Teri Kasam. The movie did an average business at the Box Office but it is a cult. However, here’s a piece of sad news for all of the actor’s fan, Harshvardhan Rane has been tested positive for the COVID-19 infection.

Harshvardhan Rane shared the news of him being tested positive for COVID-19 on his social media handle. He took to his Twitter and shared a note that read, “Hi lovely people, so I had fever and stomach ache and went to a hospital to get an opinion. They said it’s mostly viral fever as lungs are super healthy and no other symptoms, and performed a routine COVID test just to rule it out.”

The 36-year old actor further adds, “My aarogya setu app now says I am Covid positive! Okay then, guess its 10 days of isolation from here on.”

Well, as per the note shared by the actor, it doesn’t seem like there is anything serious about his condition.

However, as soon as he shared the news on social media, many of his fans and followers flooded the comment section. They all sent positive vibes and wished him speedy recovery.

Well, we hope that Harshvardhan Rane recovers quickly from the COVID-19 infection. His fans are in anticipation to see him back in action.

On the work front, Harshvardhan Rane will be starring in Bejoy Nambiar’s upcoming venture. The project titled Taish will be releasing on stream-giant Zee5.

The premier date of the project is October 29, 2020. Apart from Harshvardhan, it also stars Pulkit Samrat, Jim Sarbh, Kriti Kharbanda, and Sanjeeda Sheikh.