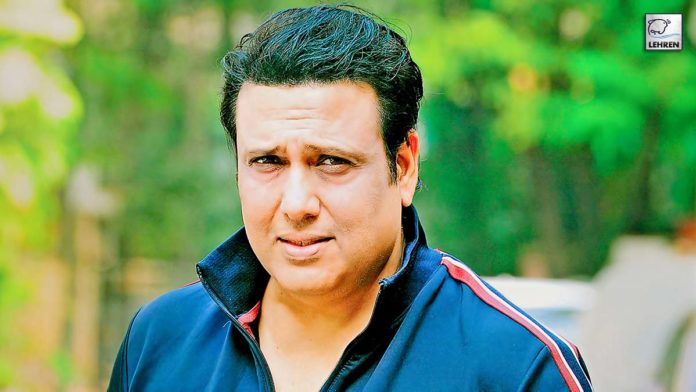 Actor Govinda released his new song 'Tip Tip Paani Barsa' on his YouTube channel. The teaser of the song had released a few days ago.

Govinda has released his song “Tip Tip Paani Barsa” on his own YouTube channel titled “Govinda Royalles”. The superstar has taken the digital leap to connect with his fans and apart from just featuring in these songs he has sung it himself. The song made his fans nostalgic and served as the perfect antidote to Monday morning blues in Govinda style.

Speaking about the song an excited Govinda said “I have ensured that I entertain my fans who have showered me with their love and blessings each time. The global disruption took online viewership to unprecedented heights and I believe this is the best way I reach out to my fans – who can now watch me any time, anywhere, and on any device.”

The actor had posted a teaser of the song on his social media a few days ago and had received great responses from his fans and the people in the industry.
Rakhi Sawant commented “Waah” with fire symbols. Film producer and social activist Smita Thackeray commented “Too Good” with hearts. Actor Navi Bhangu commented “Hum sab ka All-Time favorite Hero No.1, May God bless you always sir”

The rain dance song launched at the onset of the winters is a treat for the fans of the actor who loves his dancing, his style, and his expressions. Govinda had mentioned the song on “The Kapil Sharma Show” last month and promised the audiences that he’ll soon launch the same. No points for guessing that fans were waiting anxiously to see their favorite RomCom hero and his new killer moves and expressions.