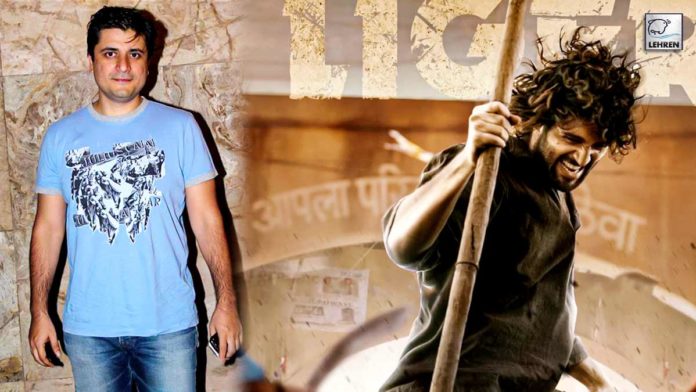 Vijay Deverakonda and Ananya Panday starrer Liger fall flat at the box office. Anticipated to make big at the box office the sports drama drowned because of negative word of mouth, Boycott against Liger played a major role in the failure. However, filmmaker Goldie Behl is confident that no trend can stop a good film.

Amidst the cancel culture and boycott trend against Liger Goldie Behl has defended the film. He doesn’t agree with the reports of Liger’s failure due to boycott calls. He opened up on the ongoing boycott of Bollywood trend and their effect on films. In a recent interview with Spotboye, he was asked if Liger failed because of the boycott calls.

Goldie said, “No I don’t think so any film can tank at the box office because of a trend of boycotting the film. My understanding is that if you see the percentage of the people going to theatres to watch the film vs on social media you will get the answer out there.”

He further added, “I feel no trend or anything can stop a good film from succeeding. I firmly believe in this. I have been in the industry for a very long time and if a film connects with the audience, nothing can stop it from succeeding. But at the same time, it’s really unfortunate that people are building up this negativity. I don’t know if such hate campaigns are affecting the performances of the film or if it’s coinciding with the film, not doing well. A good movie will work despite all odds.”