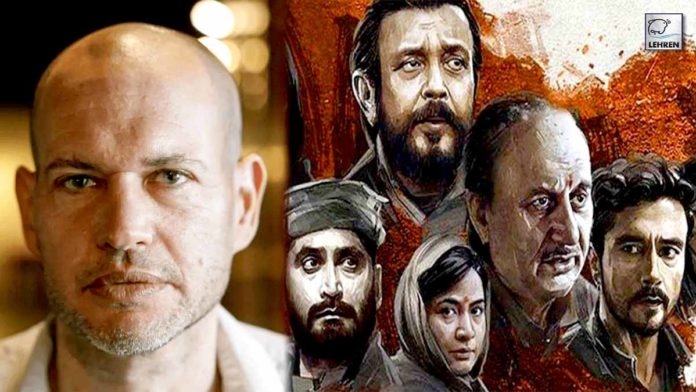 FWICE statement read, “The FWICE strongly condemns the statements of Israeli Film maker Nada Lapid and seek immediate unconditional apology from him in writing. We appeal the Director of the Film Festival to oppose the statement of Nadav Lapid. We are surprised to note the silence of the Ministry of Information and Broadcasting over the entire controversy. FWICE hereby stands with solidarity in support of all our Film Makers, Producers, Artists and Technicians associated with the Indian Film Industry,”

During the closing ceremony, IFFI jury head Nadav Lapid spoke on the behalf of the jury and said, “There were 15 films in the international competition. Fourteen out of them had cinematic qualities…and evoked vivid discussions. We were, all of us, disturbed and shocked by the 15th film, The Kashmir Files. That felt to us like a propaganda, vulgar movie, inappropriate for an artistic competitive section of such a prestigious film festival.”