Eram Faridi Reveals Her Struggling Journey What It Takes To Be A Producer! 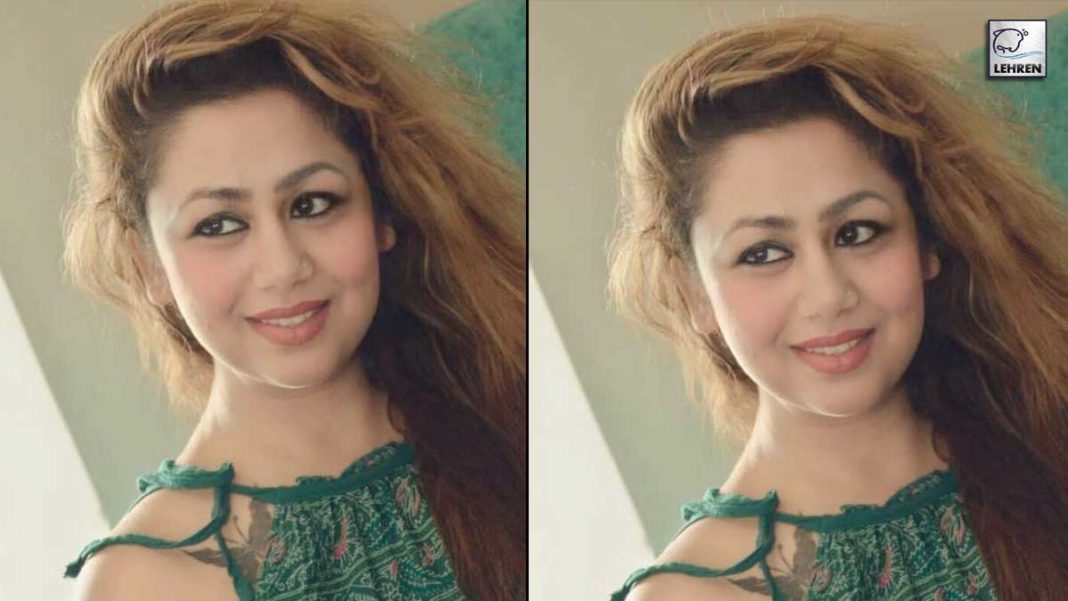 I. What is the most important skill to have when producing something for television? For film? For theatre?

Well, it requires a lot of skill when it comes to producing a movie but I usually look out for off-beat concepts as they give a moral lesson to our society which we need these days and that’s what differs our concept from other regular movies.

II. How do working on Shorts films and web series productions differ?

Shorts films are coming in smaller durations and they are pretty easy to complete like pre-productions to its launch. But when we compare it with web series all work and concepts change as web series comes with so many parts with different seasons too, if needed.

III. When delegating tasks, what steps do you take to ensure the proper roles are filled?

When it comes to segregating tasks we chose the right person for the right job. We measure it through their skills and old experiences. We designate the tasks only to the person who is a master in their field and that is how it makes a movie production simple & easy.

IV. Describe the last production you worked on as a producer?

We launched a short movie by the name’ the last breath’ during the pandemic it was in co-production between Erams Entertainment & Vijay Kamal Shorts and was directed by Ashutosh Singh & produced by Eram Faridi & Ashutosh Singh for which we received many awards also one of them is Best Mobile Short Film, SFFI 2021.

V. What do you think is the most difficult task of a producer when planning a production?

Since production comes with 5 factors which include Pre-production, shooting, post-production, distributorship, movie launch and all the factors have different set parameters. So it pretty hard to say that amongst all the mentioned factors which one is easy or difficult.

VI. What is the first step you take when working to secure financing?

We also look for a proper script; I sit with my team and discuss all the factors of the movie script. It is always good to sit and take second advice.

VII. What do you look for when hiring a director?

I look at his work background, his movies, if his movies are hit then the budget part and at times it happens when producer and director don’t gel together. In order to make a good movie, proper chemistry & understanding are required between the both.

VIII. How do you deal with unforeseen strains on the budget and/or timetable during a production?

First, we plan in such a way that it should be released in its designated time, if not we always keep a backup plan so that we should not come into any constraints. We plan our budget in such a way that even if the release delays for a day or two we will be in a position to cover our expenses without any hassles.

IX. Apart from Erams Entertainment Production what all businesses you have?

X. At present what other positions you hold apart from this Film Industry?

Though producing a movie is my passion I am indulged in various social activities and hence below are some of the positions I hold:

Talented And Charming Khushboo Khan Is An Emerging Name In Bollywood

Khushboo khan is a preeminent and emerging name in the Bollywood and Modelling industry leaving behind so many biggies in the B-Town. This mumbaikar charismatic,...
Bollywood