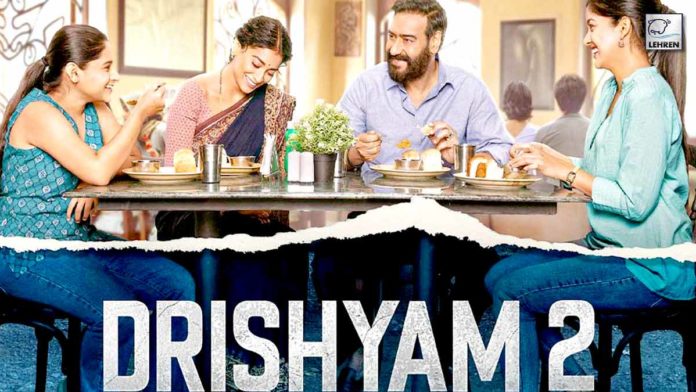 Drishyam 2 Box Office Collection: Ajay Devgn, Tabu, and Akshaye Khanna starrer Drishyam 2 hit the theatres on 18th November. Abhishek Pathak’s directorial opened up to a positive response from the audience and got the second biggest opening this year. The film isn’t showing any signs of slowing down, as after crossing the 100cr mark the film has now entered the 150cr club with its domestic box office collection. Here’s how much Drishyam 2 collected so far at the box office-