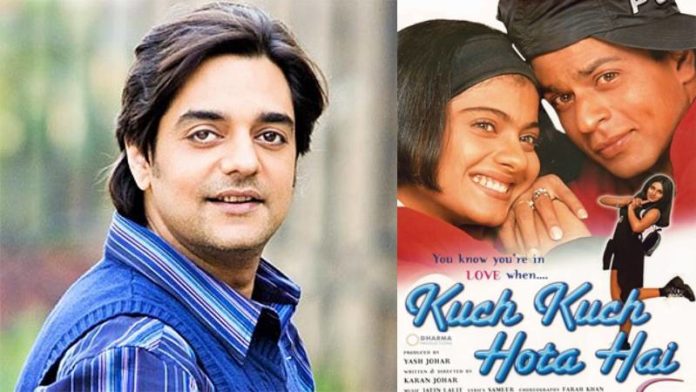 Actor Chandrachur Singh who rose to fame in the 90s because of his back-to-back hits with movies like Maachis and Tere Mere Sapne had disappeared from the limelight for a while. Recently, he made a comeback with the web series Aarya.

Meanwhile, Chandrachur recently opened up on rejecting a role in Karan Johar’s 1998 film Kuch Kuch Hota Hai. He revealed that Karan had approached him with the role of Aman in Kuch Kuch Hota Hai which he rejected and the role then went to Salman Khan.

Chandrachur admitted that it was his loss and said that it was one of those decisions you make and learn from that. During the interview, he also shed light on the phase of his life when his films started to get shelved. The Josh movie actor said that when he entered in Bollywood with a film like Maachis he expected better. He said that he could showcase his abilities based only on the offers that came his way. Singh said that he is happy with the little work he has done and does not want to sell himself short.

Speaking of the web series Aarya, Chandrachur essays the role of Sushmita Sen’s husband. The diva plays the role of a family-oriented woman who reluctantly takes over her husband’s illicit drug business after he is murdered.

The web series has garnered good reviews by the critics and the audience too is enjoying the family-drama. The web series also marks Sushmita Sen’s comeback and her acting is being lauded.