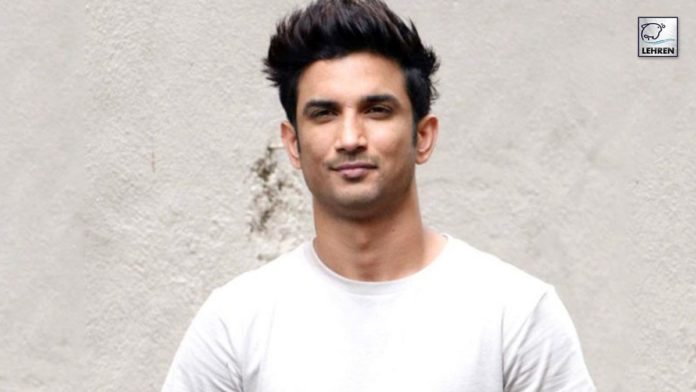 CBI is all set to meet the AIIMS Medical Board on Tuesday in connection with the Sushant Singh Rajput case. Read below to know more.

The Sushant Singh Rajput case has been stretched thin ever since the actor’s tragic demise on June 14, 2020. With each passing day, there have been many shocking revelations making the case more complex. However, the latest report suggests that CBI is all set to meet the AIIMS Medical Board to have a serious discussion with connection to the SSR case.

The AIIMS Medical Board will meet the CBI on Tuesday. The Central Bureau of Investigation (CBI) is currently probing the Sushant Singh Rajput. The Supreme Court handed over the case to CBI on August 6. Since then, the officials are working in full swing leaving no stone unturned.

Speaking of the meeting, it is to discuss the findings in the investigation by the CBI and CFSL teams in Mumbai.

As per the sources close to CBI, the All India Institute Of Medical Sciences (AIIMS) forensic team will meet the agency’s Special Investigation Team (SIT) team members in Delhi at its headquarters.

The source further adds that the AIIMS will study the reports submitted to them by CFSL, and the CBI’s SIT team to arrive at a final conclusion. The conclusion is whether there was any foul play in the death of the Kai Po Che actor.

The agency will share its finding with the AIIMS forensic team. It will then decide on the next course of action, required to probe the SSR case.

Ever since taking over the SSR case, the CBI team approached the AIIMS forensic team to ask for assistance. It was to help them study the late actor’s post-mortem reports. Sushant’s autopsy reports were prepared by Cooper hospital.

The CBI even recreated the crime scene at Sushant Singh Rajput’s apartment. It was to check if there is any foul play in the sudden death of the actor.

The AIIMS team even visited Sushant’s residence in Bandra. They and were present with the CBI during the recreation of the crime scene.

Till now, the CBI has interrogated the majority of the prime suspects connected to the SSR case.