Who Is Adarsh Gourav- The Lead Actor...

Sunny Leone Flaunts Her Football Skills In THIS Video

Reports state that the CBI officials are uncertain of two answers by Rhea Chakraborty during her interrogation in the Sushant Singh Rajput case. Read below to know more. 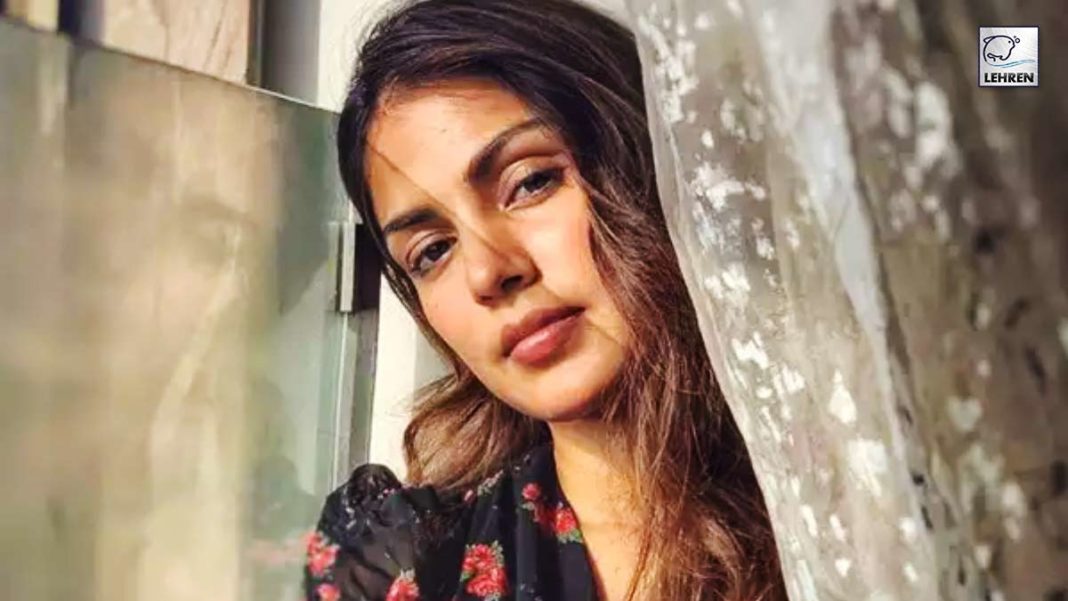 On August 19, 2020, the Supreme Court handed over the Sushant Singh Rajput case to the Central Bureau of Investigation (CBI). Following the verdict, the CBI officials are probing the case. Post the interrogation, CBI doubts Rhea Chakraborty’s answers for two questions.

Rhea Chakraborty is one of the prime suspects in the Sushant Singh Rajput case.

The actress was taken into custody by the CBI officials again on Saturday for another round of questions. Reports state CBI doubts Rhea Chakraborty’s answers for two specific questions.

The CBI officials allegedly asked 50 set of questions to the Jalebi actress.

The agency wants to know if the couple broke up on June 8 and for what reason. Apparently, Rhea’s answers to these questions didn’t go well with the officials.

However, Rhea revealed that Sushant Singh Rajput checked up on her through her brother Showik Chakraborty after she left the late actor’s place on June 8.

Reportedly, the CBI officials want to know the real reason behind Rhea leaving the apartment and why did she not check on Sushant before leaving.

Rhea Chakraborty’s interrogation reportedly happened in the presence of her brother, Showik Chakraborty.

The late actor’s father alleged fraud and abetment to suicide against Rhea and five others.

Following the sudden demise of Sushant Singh Rajput, his former girlfriend Rhea Chakraborty has been accused of many allegations.

The actress has also become a victim of trolls on social media platforms due to all the accusations.

With CBI probing the case in full swing, the real culprit might get exposed soon.

Millions of Sushant Singh Rajput’s fans alongside his close friends and family are fighting against all odds so the late actor gets justice.

For the unversed, Sushant Singh Rajput died of suicide on June 14, 2020.

Eijaz Khan, who is currently shooting for his web-series City Of Dreams, says he shared his deep dark secret on the show because it...
Bollywood Flashback
00:05:10

Sharad Malhotra says he is sad that many Indians think of days like Republic Day as mere days for relaxation.
- Advertisement -

Five Reasons Why YRKKH Is A Must Watch Soap Opera

Sunny Leone Flaunts Her Football Skills In THIS Video