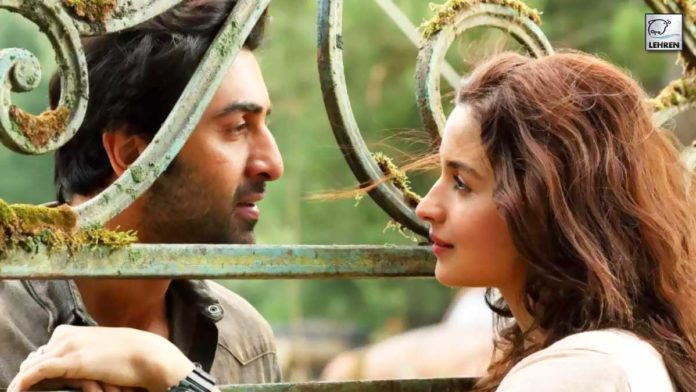 On Friday, Brahmastra producer and Bollywood filmmaker Karan Johar shared the official figures of Brahmastra in one week. Sharing the box office figures Karan wrote, “Love and light ruling the global box office at #1! Entering the second week with a heart full of gratitude and excitement,”

As per Sacnilk and BoxOfficeIndia.com reports, Brahmastra earned ₹9 crore nett in India across all languages on Thursday and now stands on a total domestic collection of ₹173 crore. However, the film has been seeing a drop of 15-20% at the box office. Though the film has earned 300cr, however, it still can’t be declared as a hit since the film hasn’t crossed the making budget which is 400cr.