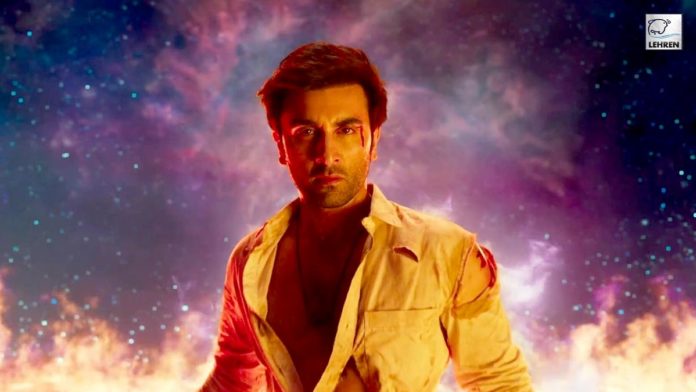 Check out Brahmastra's box office collection on day 12 as it keeps a steady run at the box office earning approx 4 crores, here's how much the film earned so far-