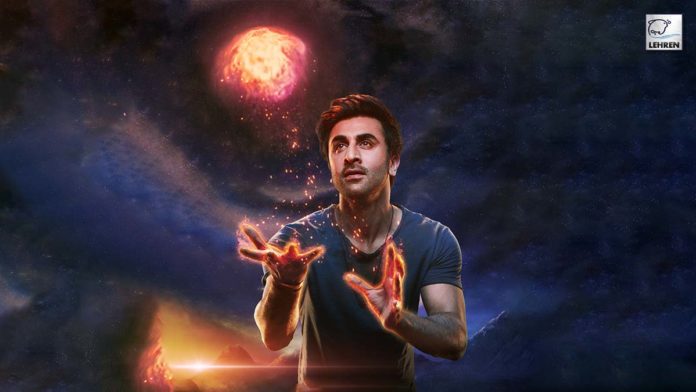 Check out Brahmastra's box office collection on day 11 as it keeps a steady run at the box office earning approx 4.25 crores, here's how much the film earned so far-

Brahmastra:  Alia Bhatt and Ranbir Kapoor starrer Brahmastra has whopped impressive figures at the box office since its release. Brahmastra has already entered the 100cr club with its first-weekend collection, while the film has now entered the 200cr club with it’s second-weekend collection, and is reported to have collected about 4.25 to 4.75 crores on Monday.