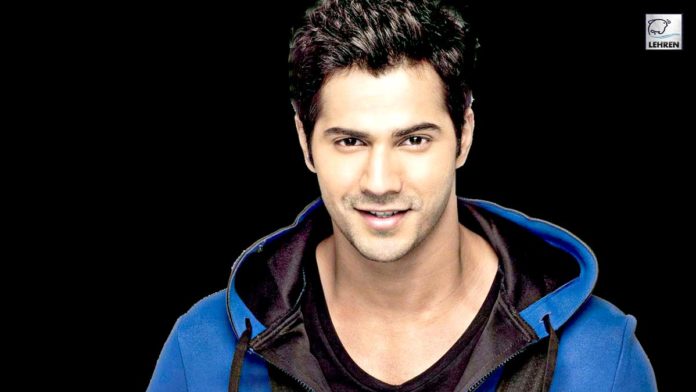 Varun Dhawan, who is busy promoting his forthcoming film Jug Jugg Jeeyo, recently added his views to Bollywood vs South debate. Speaking more about the drowning state of Bollywood, Varun Dhawan believes the industry must find new talents from pan-India. Bollywood has an unlucky streak and running in a dry state with films getting flopped despite good content or story and hard work.

The Humpty Sharma ki Dulhania actor believes theatrical business across the globe has taken a hit due to the pandemic. Since the lockdown uplifted only a handful of movies could manage to gain popularity and earn wealthy at Box Office. Namely, Gangubai Kathiawadi, Kashmir Files, and Bhool Bhulaiya 2 performed well in monetary terms. Whereas the film on our Indian history – Samrat Prithviraj failed, another movie on social content Janhit Mein Jaari also flopped and Dhakkad sank deep down.

Varun said filmmakers need to re-establish the connection with the audience, who are now spoiled for choices courtesy of digital platforms and pan-India theatrical releases. In an interview with PTI, the actor said: “We just went through a pandemic. So you’re getting to see films made years ago. These aren’t films which started now. But do our filmmakers, does our industry need to pull up its socks? Yes we definitely need to do that.”

“The amount of flops that Hollywood has given, if you count the number, it is huge. The amount of films which have done badly in the South… (please) count. Our industry got hit. Going to the theatres is a public outing, which also got hit. That habit got hit. We are re-establishing that connection now. Can we make better films? Of course yes,” he added.

The Judwaa 2 actor believes the theatre business across the globe has taken a hit during the pandemic. He also suggested that the current situation demands more creative collaborations between talents from different parts of the country.

Varun said: “I feel we need to start investing in new talents: writers, directors, producers and actors. We need to start looking at the pool of talent pan-India. I want to work with a director from Bengal, Kerala, talents from all over and tell a story because it is possible now”.

Jug Jugg Jeeyo is all set to hit the theaters on the 24th of June. Along with Varun the family drama movie also Kiara Advani, Anil Kapoor, and Neetu in the pivotal role. The film is directed by Raj Mehta and produced by Dharma Productions.