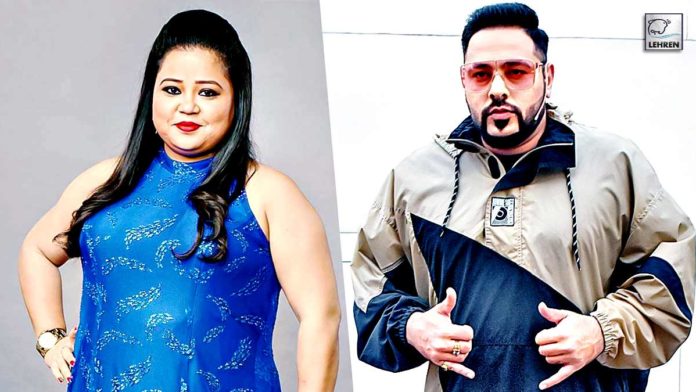 The Nickelodeon Kids' Choice Awards India is the Indian version of the American awards show and the only awards show in the country that allows kids to vote and choose their favorites stars.

“Nickelodeon Kids Choice Awards”, India’s only award that empowers kids and celebrates their choices has set the tone for the spring season with the announcement of the kid’s favorite rap music star. And it is none other than Indian rapper Baadshah! Competing against the other music stalwarts in the rap space, the rapper emerged out as the winner of the category twice.

Commenting on his win, Badshah said, “Kids don’t hide it when they are bored, which is why it is important to keep giving them something different. With 2021 being challenging for them, to be able to entertain and engage with such a tough audience twice is exhilarating. I feel fortunate to be chosen twice as the Favourite Rapper at Nickelodeon’s Kids Choice Awards 2021. I look forward to creating more songs and entertaining them throughout.”

Soon, mother-to-be, Bharti Singh has also added a feather to her cap of accomplishments as she’s won the “Best TV actor at Nickelodeon Kids Choice Awards”.

Elated on her win, Bharti said, “I feel fortunate for the wonderful response received by kids. I truly believe laughter is good medicine and it feels nice to know that I was able to create a happy environment and keep their spirits up during these challenging times. I feel blessed to be chosen as the Favourite Female TV Actor at Nickelodeon’s Kids Choice Awards 2021. Speaking to children and trying to get them to laugh and respond is more difficult than speaking to adults. This is why this award is really special.”

The Nickelodeon Kids’ Choice Awards India is the Indian version of the American awards show and the only awards show in the country that allows kids to vote and choose their favorites across multiple categories including films, television, sports, and digital, to name a few. The nominees for these awards were shortlisted through a special method of research conducted online to determine who won kids’ hearts by entertaining them the most this year around. The awards are one of their kind which checklists on Bollywood extravaganza with slime and magical performances and hosts the best of showbiz across film, television, mobile gaming, and sports.