Ayushmann Khurrana On Filming An Action Hero: Feels Like Making A Debut 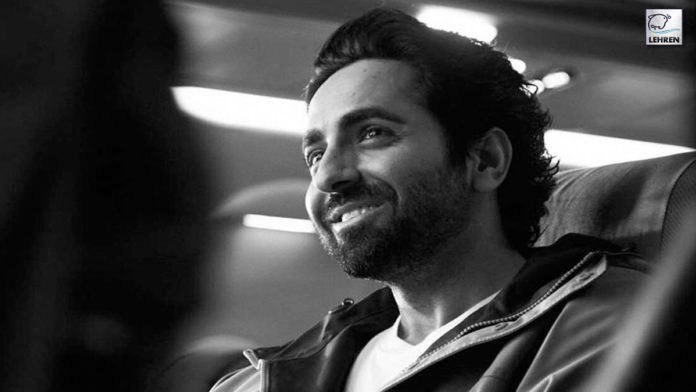 An Action Hero is all set to hit screens on 2nd December, weeks before the release Ayushmann Khurrana shared his experience

Sharing his experience of doing the film Ayushmann said, “It felt like I was making my debut in the Hindi film industry while filming for An Action Hero! I have never explored this genre in my career so I had to unlearn and learn many things to pull off this role effectively on screen. I had a lot of fun and I hope audiences will appreciate what I have tried to do on screen with a disruptive film like An Action Hero.”

Talking about the film, he added, “Also, my character, Manav, is far removed from who I am in real life. Manav is extravagant, spoilt, moody and a brat. So, to play him, I had to become someone else completely and channelize these traits.”

An Action Hero is about a Bollywood Hero whose life turns upside down after he accidentally kills someone with his car. The movie will tell how his life is changed when someone tries to take revenge. Khurrana feels An Action Hero is a genre breaker for him as it is different from social comedy. After spreading out social messages through his movies the Vicky Donar actor has no message to convey with this Anirudh Iyer directorial.

Badhai Ho actor also reacted to the love trailer has been receiving, “I’m thrilled that people have loved the trailer of Action Hero. I always want to present myself in a new way on screen and hunt out scripts that sparkle with newness every single time. It feels great to see how people have connected to An Action Hero as being that kind of film.”

Apart from Ayushmann Khurrana the movie also stars Jaideep Ahlawat in the leading role. An Action Hero is a quirky cat-and-mouse chase between the hero and the commoner. It is actually Khurrana vs Ahlawat, both will be seen performing high-octane stunts. The actioner flick will release in theaters on 2nd December 2022.