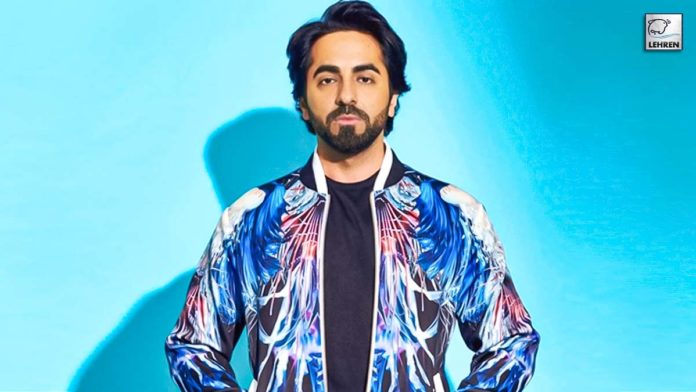 Dinesh Vijan along with Maddock Films and filmmaker Amar Kaushik has all plans to make a horror comedy universe. The duo has previously collaborated for horror comedies Stree, Roohi, and now Bhediya. Ayushmann Khurrana has hinted at joining Dinesh Vijan’s universe and the movie is tentatively titled, Vampire.

Amar Kaushik started horror comedy movies with Stree in association with Maddock Films. They are now likely to expand it with Vampire featuring Ayushmann Khurrana and Samatha Ruth Prabhu. Stree and Vampire including Roohi, Bhediya, and Stree 2 will create a horror comedy universe under Dinesh Vijan’s Maddock Films.

Speaking to PTI, Ayushmann said, “Dinesh Vijan and Amar Kaushik are trying to build a horror universe. It is very interesting and intriguing, and it is very new for the Indian audience. So, let’s see when it happens and we will have an official announcement soon.”

Earlier, Stree star Rajkummar Rao, hinting at the sequel, too spoke on the possibility of horror comedy universe. In a Pinkvilla interview, he said, “I think they (makers) will have to take that decision. Hopefully, Stree 2 will happen soon, and yes definitely there is a possibility of getting this horror universe made. It will be exciting.”

According to reports, in another part of the horror comedy universe south diva Samantha Ruth Prabhu will play the role of a princess and Ayushmann will get in the character of a vampire. However, makers or actors are yet to give an official statement on the next speculated movie titled Vampire.

Khurrana is currently busy promoting his upcoming movie An Action Hero. The film is a quirky cat-and-mouse chase between the hero and the commoner. The actioner flick will release in theaters on 2nd December 2022. Helmed by Anirudh Iyer the movie also stars Jaideep Ahlawat in the lead role.

On the work front, Ayushmann Khurrana was last seen in Doctor G alongside Rakul Preet Singh. The film didn’t perform well at the box office. Well, he is back with An Action Hero with expectations to make it big on screens. This will be his third film of 2022, including Anek and Doctor G.