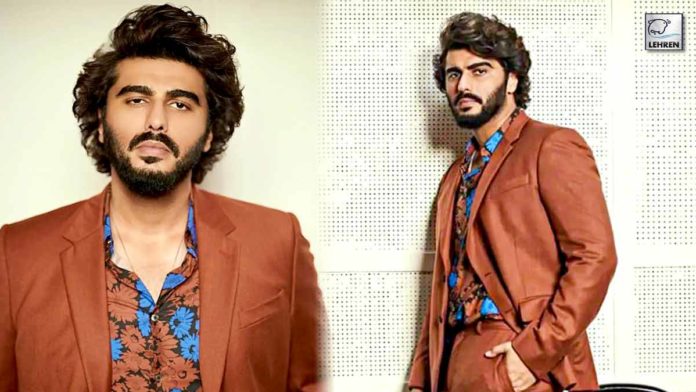 These days every other film is becoming the prey of a boycott on social media. After Aamir Khan’s Laal Singh Chaddha and Akshay Kumar’s Raksha Bandhan netizens are now targeting Ranbir Kapoor’s Brahmastra, Hrithik Roshan’s Vikram Vedha, and Shah Rukh Khan’s Pathaan. Reacting to the ongoing controversy in the industry due to the boycott trend Arjun Kapoor has shared his thoughts. He believes Bollywood has now had enough of it and now the industry needs to unite against such boycott trends.

Boycott hashtags against films are ruling Twitter which is resulting in lower remuneration at the box office. Almost every actor, filmmaker, and movies are receiving hateful comments on social media. This has affected Bollywood badly and the Hindi cinema is going through a dry spell. Meanwhile, when people from the film fraternity spoke on the boycott trend supporting films, Arjun Kapoor raised his voice against the issue.

In an interview with Bollywood Hungama, the Ek Villain Returns actor said, “I think we made a mistake by being silent for so long. Our decency was taken for our weakness. We always believe in ‘let the work speak for itself, all this doesn’t matter. We tolerated a little too much. Now people are used to it.”

He went on to say, “We need to come together and do something about it because what people write about us or the hashtags that trend, are far away from reality. When we do films that do good at the box office, then at that time people like us not because of our surnames but because of the film. Ab zada hone laga hai…unfair hai.”

He further added: “On Fridays morning, the spark in people, the euphoria for a new film, the excitement in people, and the shine of the industry is coming down. Lagatar keechad uchaalte jayenge toh nayi gaadi bhi thodi si shine kho degi na? Humne toh kaafi keechad jhel liya hai pichle kuch saalon mein kyunki we have turned a blind eye on it. We think that people’s perception will change after the film’s release.”

Arjun Kapoor was last seen in Mohit Suri’s thriller franchise Ek Villain Returns which earned approximately 62 crores at the box office. The Gunday actor is happy to deliver the fifth biggest opening of his career. Next in the pipeline, the actor has Aasman Bhardwaj’s Kuttey and Ajay Bahl’s The Ladykiller.