Arjan Bajwa’s Transformation In Bestseller Has Left Us Amazed 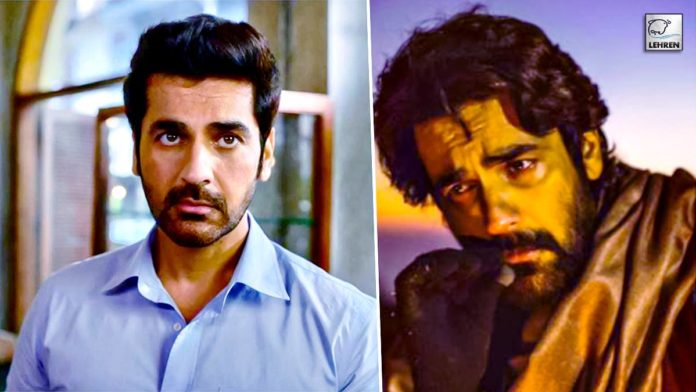 Arjan Bajwa, Shruti Haasan, Mithun Chakraborty and Gauahar Khan starrer series ‘Bestseller’ has been released on Amazon Prime Video today. Apart from the thrilling storyline, what has grabbed our attention is Arjan Bajwa’s transformation for the role.

In the series, Arjan can be seen playing the role of a popular novelist who is hungry to strike gold with his next book. Interestingly, the actor went through a massive transformation and the same can be seen by the two looks he dons in the show. In the first look, we can see Arjan as a gentleman with his charismatic personality and handsome looks thereby pleasing our eyes. On the flip side, we can also see the actor turn from his charming side his look into a brooding hunk with a beard looking absolutely swoon-worthy.

For the fans, it will be interesting to watch him pull off each look.

Arjan is known for his roles in films like ‘Rustom’ and ‘Kabir Singh’. He was last seen in Zee5’s series ‘State Of Seige: 26/11’ in which he played the role of Colonel Kunal Sahota.