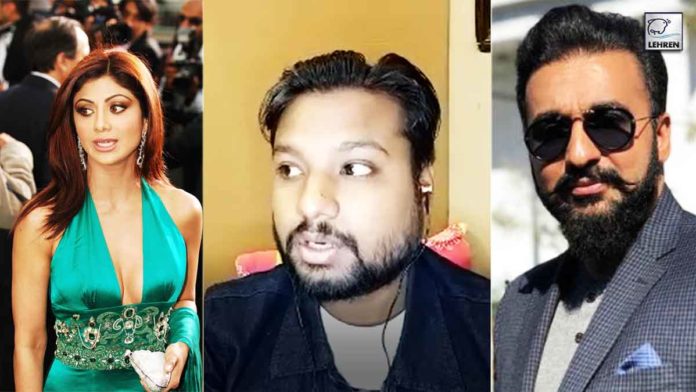 He said, “They are elite people. The background where I come from, the family members know about everything that happens in a household. And that’s how the most population of our country is! Shilpa Shetty is Raj Kundra’s wife. Although I don’t know, but it’s hard to believe that she wasn’t aware of Raj Kundra’s business which was also a source of huge income for the household. The police are investigating this as well. Maybe she was aware but wasn’t involved directly. I hope that Mumbai Police will soon bring out the truth.”