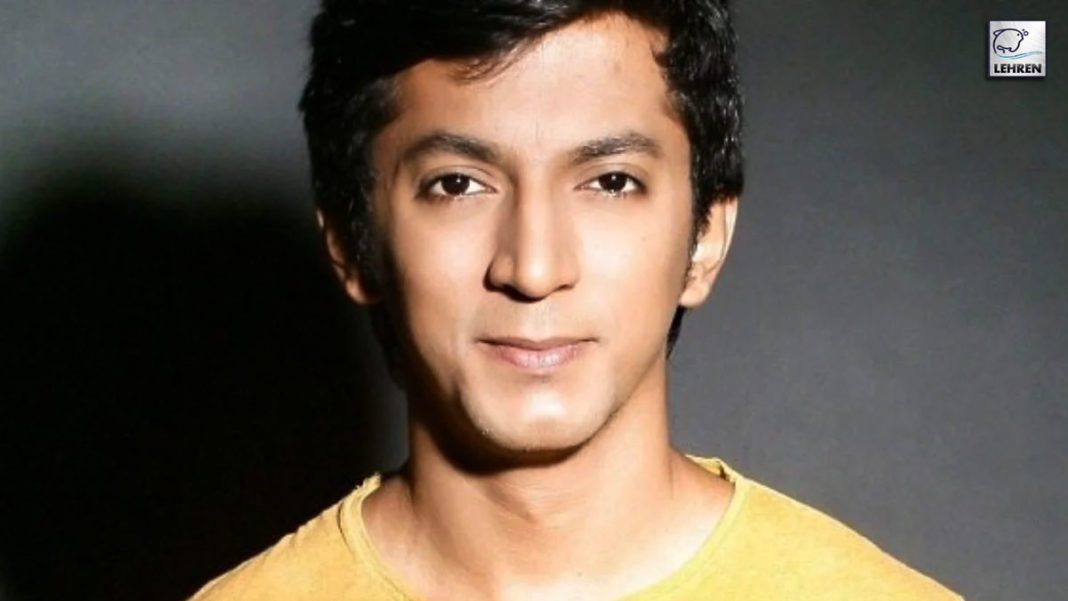 Widely recognized for his brilliant performance in his debut film Love, Sex, and Dhoka and his memorable portrayal of the cult writer Mastram, Anshuman Jha has had a truly inspiring journey as an actor. Starting with stage dramas at Prithvi Theatre in Mumbai, the actor is presently ruling the OTT platforms with his latest release Hum Bhi Akele Tum Bhi Akele, directed by Harish Vyas.

Anshuman Jha and Harish Vyas’s collaboration has now proved its mettle as a director-actor duo, treating the audience with great entertainment with their last three projects together. After their previous two winning film partnerships, the tremendous success of Angrezi Mein KehteHain, and the recent praises they got for Hum Bhi Akele Tum Bhi Akele, the duo is working on one more film to complete their trilogy of relationship dramas. The new film, tentatively titled Hari-Om, will be exploring a dynamic father-son relationship in small-town India.

Sharing his excitement about the new project and collaboration with Vyas, Anshuman shares, “This will be my third film with Harish Sir (fourth project in all), and I am sure that this one will be just as memorable. I have faith in Harish Sir and he trusts me. I am excited by his stories and whatever he writes and directs is distinct and suitable for me as an actor. I am very familiar with what he thinks whereas even he is aware of my potential and hence our frequencies match. It is not the actor that makes the choice, it’s the choice that makes the actor and I am grateful that Harish Sir’s scripts are choosing me.“

While appreciating Anshuman’s pattern of work, Harish Vyas shares, “He does only one project at a time. He gave me six months for Angrezi Mein KehteHain while we only needed one month for the shoot. He prepped the remaining five months, working on his look and costumes. He had invested one year for Mastram right from basic preparation and look to intimacy workshops with Amanda. He did the same for Hum Bhi Akele where he played the part of a gay man. His focus is in the process and not in the results which is why his performances are memorable.“

On the film front, Anshuman Jha was recently seen in Harish Vyas’ directorial Hum Bhi Akele Tum Bhi Akele alongside Zareen Khan which has been ringing in good numbers on the streaming platform Disney+HotStar.