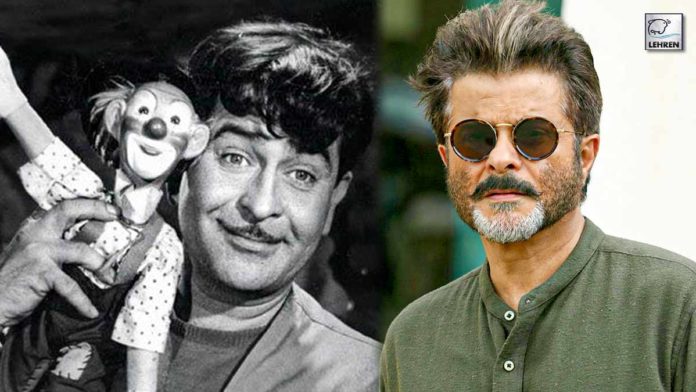 Here is everything you need to know how Bollywood’s two Kapoor Khandaans are connected.

There are two big Kapoor families in the Bollywood industry. One is of Rishi Kapoor and the other is of Anil Kapoor. We have dug much below to understand that both families are connected. Surprised? If yes it’s obvious but the fact is that Anil Kapoor is related to Raj Kapoor. Read on to know how two Kapoor Khandaans of Bollywood are interlinked.

The Kapoor Khandaan has been connected to Bollywood since the long-serving Prithviraj Kapoor and all the generations of the family have contributed to the industry with their brilliant acting skills and production work. Coming from veteran Prithviraj Kapoor to Raj Kapoor followed by Randhir Kapoor and Rishi Kapoor then the legacy was taken by children Ranbir Kapoor, Kareena Kapoor, and Karishma Kapoor.

Another interesting report is when Anil Kapoor’s family first came to Mumbai they lived in Raj Kapoor’s garage. The family later moved to live in an apartment in one of Mumbai’s middle-class suburbs. The family members were often spotted at each other’s gatherings. Anil’s daughter Sonam and Rishi’s son Ranbir went on to do their first film together in 2007 Saawariya.