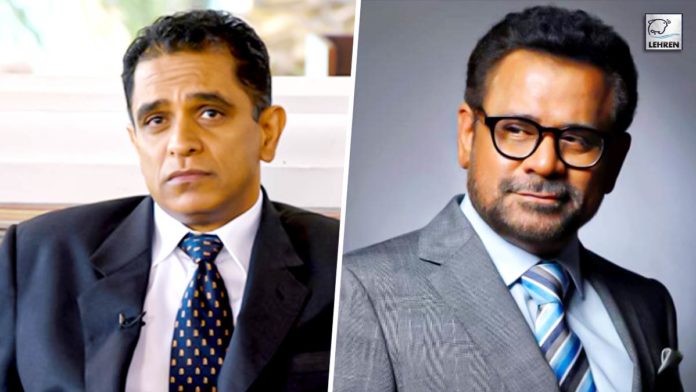 Hera Pheri 3 has currently created a lot of buzz being the most spoken subject in the media right now. The film has created many headlines for Akshay Kumar getting replaced by Kartik Aaryan. The actor himself confirmed taking a back step from the project owing to scripting, salary issues, and creative differences. Amid all such chaos producer of the comic franchise, Firoz Nadiadwala is keen to bring Anees Bazmee on board to direct the third chapter.

Kartik Aaryan is the newest addition to Suniel Shetty and Paresh Rawal’s comedy franchise. The Freddy actor and Firoz Nadiadwala want Anees Bazmee to take over the directorial responsibilities of the project. This would second collaboration of the filmmaker and the actor after their blockbuster Bhool Bhulaiyaa 2. However, Anees has chosen to turn down the offer due to date issues.

The Welcome director has an exciting slate of upcoming projects including one with Shahid Kapoor and a superhero comedy. A source close to the development informed Bollywood Hungama, “Both Kartik and Firoz were keen to get Anees on board, but after several rounds of discussions, the dates could not align. Anees is no longer directing Hera Pheri 3 and he has conveyed the same to both Kartik and Firoz. Hera Pheri 3 would have been the perfect follow-up for him and even he was eager to bring his own flavour to the three lead characters played by Kartik, Suniel Shetty, and Paresh Rawal, but alas, God had other plans.”

There are reports of Kartik and Anees’ collaboration but that is not Hera Pheri 3. The source added, “They will be doing one more film together soon. Hera Pheri also would have happened if not for the prior commitments of Anees. Their reunion might happen on Bhool Bhulaiyaa 3.”

Well, in the hunt for a director for Hera Pheri 3, now Firoz and Kartik are in talks with Raaj Shaandilya who directed Ayushmann Khurrana starrer Dream Girl. If Raaj accepts the offer then the comic drama sequel will be his next project after Dream Girl 2. The source mentioned, “Raaj is a good fit in the world of Hera Pheri 3. Let’s see what turn do things take from hereon.”