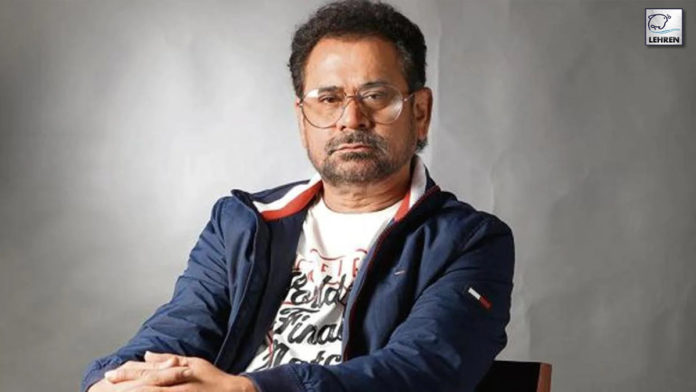 The epic comedy Bollywood film Hera Pheri has been in the news ever since Akshay Kumar walked out of the third installment. It is reported that he stepped back due to creative differences and scripting. Now the film creates headlines regarding directorial responsibilities. Producer of the comic series Firoz Nadiadwala wants Anees Bazmee to direct Hera Pheri 3 but he turned down the offer.

Reports suggest that Anees refused to direct the film due to date issues as he is occupied with other projects. Well, there are also rumors that producer Firoz Nadiadwala owes him Rs 2 crores that remain unpaid since Welcome Back. However, the Bhool Bhulaiyaa 2 director has spilled the beans on the third chapter whether he will direct or not. The first two chapters were directed by Priyadarshani and Neeraj Vora, respectively.

In an interview with Hindustan Times, Anees Bazmee said, “It’s true that the makers (producer Firoz Nadiadwala and others) want me to do the film but I have a couple of things (projects) that I am looking forward to. Once I figure them out, things will be clearer. There are date issues as I am occupied, but I think we will sort that out. I am writing two films, which I plan to do during the next year. However, no cast has been finalised yet.”

Bazmee added that he has not read the script of Hera Pheri 3 yet and will continue the discussion once he is back in Mumbai. The director also gave his remark on Akshay Kumar’s exit from the franchise breaking the epic trio of Suniel Shetty and Paresh Rawal. He said, “I do not pay attention to these controversies. When clarity will come, everyone will know. Tab tak jisko jo likhna hai, wo likh sakta hai.”

Meanwhile, Anees Bazmee is allegedly teaming up with Varun Dhawan for the first time. The untitled film is touted to be an action comedy. The director earlier approved Kartik Aaryan and Vicky Kaushal, however, both turned down the offer. His last outing was Bhool Bhulaiyaa 2 featuring Kartik Aaryan, Kiara Advani, and Tabu. It was one of the few blockbuster movies of the year.