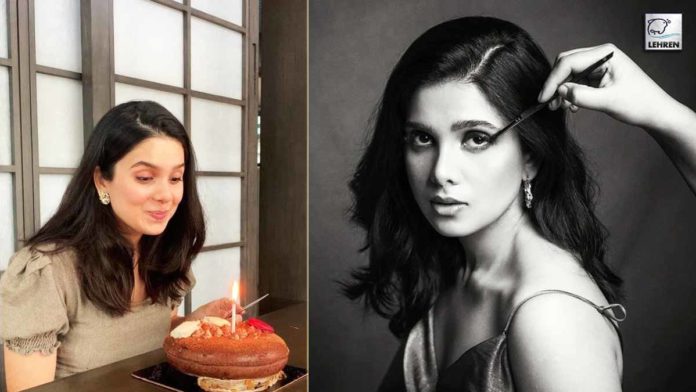 As Rashmi Agdekar completes 5 years in Bollywood, check out her throwback journey of beautiful projects she has been a part of!

Rashmi Agdekar, the critically acclaimed actor has completed 5 years in the Bollywood industry. On her big milestone, check out her throwback journey of beautiful projects she has been a part of!

1/4 Rashmi Agdekar began her acting career with Ekta Kapoor’s OTT platform ALT Balaji, where she was seen playing the role of Chandni in ‘Dev DD’. Through her bewildering acting skills, she gained a lot of fame in the industry and since then there have been various projects flowing under her kitty.

2/4 Then she bagged a lead role in the MX player web series called ‘I’m Mature’ where she played the character of Chhavi.

3/4 The talented actor then landed a role opposite Swara Bhaskar in Amazon Prime’s ‘Rasbhari’. Rashmi was seen playing the role of Priyanka.

4/4 But it was 2018’s blockbuster film ‘Andhadhun’ that brought her into most limelight. This suspense thriller film was her big-screen debut in Bollywood which starred Ayushmann Khurana, Tabu and Radhika Apte in lead roles.

As Rashmi Agdekar completes 5 years in Bollywood, she says that she has many exciting projects in the pipeline that will be announced soon.