Hrithik Roshan Extends His Support To A...

Singer Utkarsh Dave is delighted with the...

Ajay Devgn To Play THIS Role In SS Rajamouli’s RRR 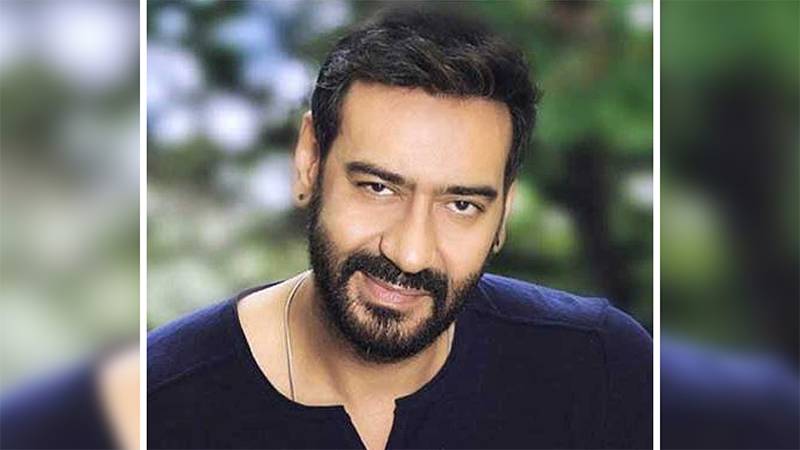 Ajay Devgn who enjoyed a massive success earlier this year with his movie Tanhaji: The Unsung Warrior flew to Hyderabad to shoot of SS Rajmouli’s much-awaited film RRR. The Golmaal actor alongside Alia Bhatt will have a guest appearance in the movie.

The film features South superstars Ram Charan, and Jr. NTR, and they will essay the role of freedom fighter inspired by real-life heroes Komarum Bheem and Alluri Sitaram Raju. As per sources close to the development, Ajay Devgn will reportedly portray the character of nationalist and will appear in a few flashback scenes as Ram Charan and Jr. NTR’s mentor.

A set was installed at the Ramoji Film City in Hyderabad that features 1900s Delhi. Ajay shot there for 10 days. Rajamouli and Devgn remained friends after the filmmaker paid tribute to the actor in Makkhi. Ajay reportedly agreed to do RRR just a few minutes after he heard the narration.

Speaking of Alia’s role in the movie, she is yet to film her part. Reportedly, she will play the part of Sita and her part is important in the movie. The actress has been prepping for the role and is also practicing Telugu to learn the nuances of her character with a local instructor.

Amid the lockdown imposed because of the COVID-19 pandemic, around 25% of the film is yet to be shot. Rajamouli will resume the shooting once he receives the permission and all safety measures are in place. Without the lead actors, the makers are planning a two-day test in Gandipet.

The film is slated to release on January 2021, but a delay can be expected because of the coronavirus pandemic.

Hrithik Roshan Extends His Support To A Foundation And Donates Masks To Frontline...

Hrithik Roshan has made constant contributions during the time when the country is at war with Covid-19. Now, the superstar has yet again made...
Editor's Pick

Brace Yourself! The Master Of Action Rohit Shetty Is Back With Khatron Ke Khiladi 11