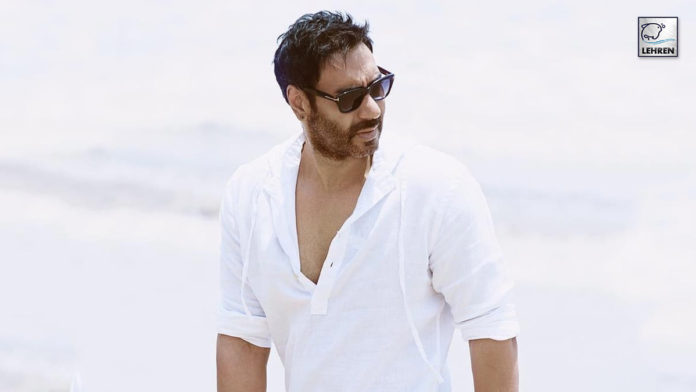 Actor Ajay Devgn has cemented his place in the Bollywood industry ever since his debut in 1994 with Phool Aur Kaante. The actor has worked in many super hit movies, especially for the Golmaal franchise and Rohit Shetty’s cop universe of Singham. Now, Devgn is gearing up to venture into the OTT world. Reportedly, Ajay Devgn has signed a five film deal with streaming giant Amazon Prime.

Just a day back, Ajay Devgn announced his magnum opus project titled MayDay. In this film, the 51-year old actor will play the role of a pilot. He will be sharing the screen space with Bollywood’s evergreen superstar Amitabh Bachchan.

Meanwhile, the news of Ajay Devgn allegedly signing a five film deal with Amazon Prime comes as a cherry on the top for the actor and his fans.

A source close to Bollywood Hungama revealed that Devgn being a promising actor was being chased by many OTT platforms. However, reportedly Amazon Prime has got the deal.

Speaking of the fee, Ajay Devgn’s deal in monetary terms per film is second highest of all time. It is followed by Salman Khan. Apparently, Salman also has a deal with Amazon Prime.

Furthermore, the source added that the deal took place as Ajay Devgn’s deal with star network. The deal is about to reach conclusion with his upcoming movie Maidaan.

The source also added that Ajay Devgn’s deal with Amazon Prime will in no way affect his debut web series venture Luther with another streaming giant Disney+ Hotstar.

On the work front, Ajay Devgn will soon resume shooting for his upcoming movie Maidaan. The makers of the film had to delay the shooting due to the lockdown imposed because of the coronavirus pandemic.

Apart from Maidaan, he will also feature in movies like RRR, Indian 2, and Golmaal 5.