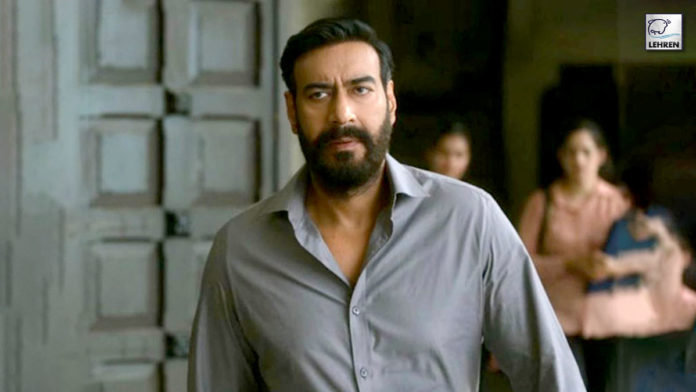 Just like the never-ending debate of Bollywood vs South, there is another forever-long subject which is remakes. At a time when the audience is enjoying pan-India films, Bollywood is busy making remakes. In the past few months, Bollywood has released some remakes of popular Hollywood and regional films. Ajay Devgn, who is gearing up for the release of Drishyam 2, shed light on the remake trend.

Lately released films such as Laal Singh Chaddha, Vikram Vedha, Goodluck Jerry, and Mili among others were remakes. Now upcoming movie Ajay Devgn starrer Drishyam 2 is also a remake of the Malayalam film of the same name. The Drishyam series is Mohanlal’s critically acclaimed Malayalam films.

Ajay Devgn who is headlining Drishyam 2 reflected on the remake trend. In an interview with the Times Of India, he said, “Remakes are not a new phenomenon. They have been made since the 50s-60s. Questioning their relevance in the time of pan-India films is valid. But to say remakes don’t work or will not work is invalid. When a movie is remade with an equally favourite big star from their own region, the actor’s faithful audience or fan base will flock to see the remake.”

Drishyam 2 is a sequel to Drishyam which was released in 2015. Both the parts starring Ajay Devgn are remakes of the Malayalam film of the same name. The original film featured Mohanlal and its second installment was released in 2021.

Helmed by Abishek Pathak the suspense thriller is produced under the banners of Panorama Studios. In the second chapter, the cast welcomes Akshaye Khanna as a lawyer. The previous cast including Ajay Devgn, Tabu, Ishita Dutta, Shriya Saran, and Rajat Kapoor among others remains the same. Drishyam 2 is scheduled to release on 18th November 2022.