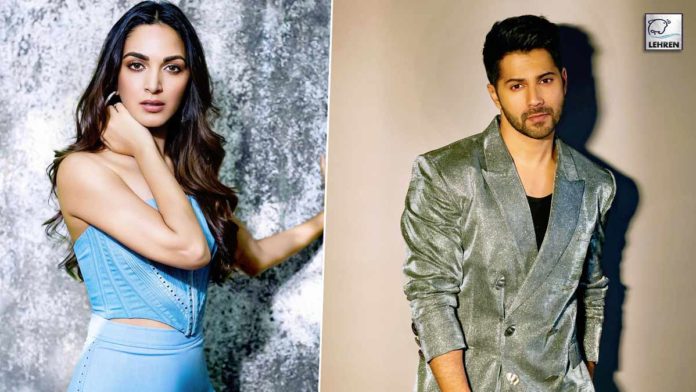 Kiara Advani shared her thoughts on Bollywood vs South debate, says it is Indian Film and not two entites.

Bollywood vs South debate has been stressed again with the triumph of blockbusters KGF 2, RRR, and Pushpa over pan-India. These movies have taken over the box office reaching 1000 crore records globally. Even Bollywood movies Gangubai Kathiawadi, Kashmir Files, and Bhool Bhulaiyaa 2 have been registered on a good level at the BO. Actors weighted the Bollywood and South subject by sharing their views and Kiara Advani is another star to add her thoughts to it.

This year Kiara completed eight years in the industry, debuting with the film Fugly in 2014. Before receiving fame from Shahid Kapoor starrer ‘Kabir Singh’ Kiara got featured in M.S. Dhoni: The Untold Story and Kalank. Originally named Alia Advani got wider attention with films like Good Newwz, Guilty and Laxmii.

Kiara didn’t restrict herself only to the Hindi film industry, she expanded herself by working in the South too. The 29-year-old delivered 2 Telugu films in the year 2018 and 2019. She appeared with Tollywood superstar Mahesh Babu in ‘Bharat ane Nenu’.

Working in both the film industries Kiara shared her views on the ongoing Bollywood vs South debate. The actress, who also created her name in OTT with Lust Stories and Guilty on Netflix, mentioned South and Bollywood are not two entities it is one Indian film. During a conversation with a leading entertainment website, she said, “I don’t know why there is a debate. My South film was back in 2018 before it was like this whole thing. I think at the end of the day it is an Indian film. We should stop calling it South or Bollywood. It is an Indian film.”

Kiara has completed shooting for another movie ‘Govinda Mera Naam’ and is filming for the Telugu movie ‘RC 15’.