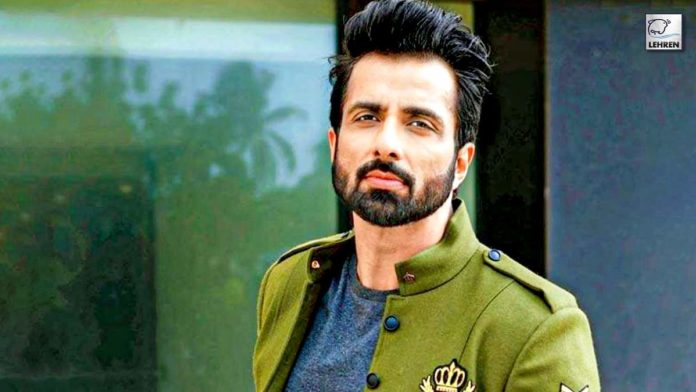 Sonu Sood believes Bollywood vs South is a healthy competition

Sonu Sood is an actor who works predominantly in Bollywood and South as well. He remained in the headlines for his philanthropist work and was hailed as a messiah of migrants during Covid. He is one of the most loved actors. Being a mutual in both the industries he addressed the Bollywood vs South debate.

Bollywood has an unlucky streak and running in a dry state with films getting flopped despite good content or story and hard work. However, Sood believes it is a healthy competition when he spoke on why South movies give a tough fight to Hindi movies in cinemas.

Speaking more about the drowning state of Bollywood against south movies Sonu told Bombay Times, “Bollywood has been making quite a number of good films, but one must also not forget the fact that the number of films south make is huge. It is at least five times more than Bollywood. So, content coming from there is much more than what we are making. Thus, I feel that it makes for a good healthy competition and it keeps you on your toes to make good movies.”

The Dabbang actor feels with extravagant films south filmmakers have always concentrated on fetching audiences to theaters. When asked if Bollywood needs to pull up their socks, he responded, “They need to, I mean everyone needs to… as I think, when you have competition… that’s the time you will excel.”

Sonu Sood was last seen in Samrat Prithviraj with Akshay Kumar and Manushi Chillar. Unfortunately, the movie based on the story of the 12th emperor went flop at the box office. He has an upcoming Tamil movie Thamilarasan along with the Hindi film Fateh which is an action thriller directed by Abhinandan Gupta.

Many actors shed light on this subject asserting their thoughts over clash between both industries. Earlier Varun Dhawan and Farhan Akhtar too asked Bollywood to pull up socks. The Jug Jugg Jeeyo actor suggested collaborating with pan India talents while Dil Chahta Hai director said filmmakers need to up their game.