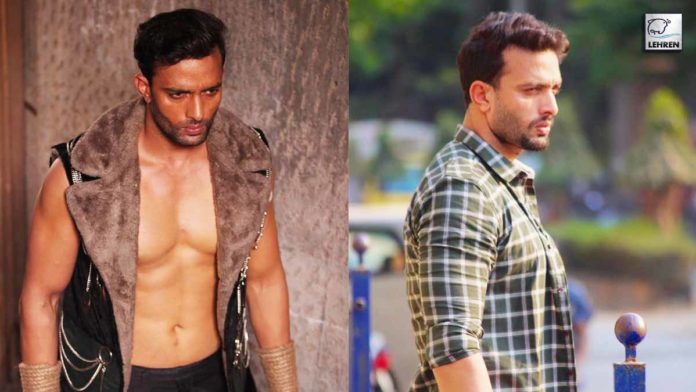 Actor Rizwan Kalshyan is currently enjoying the appreciation and love he is receiving for his performance in ‘Radhe: Your Most Wanted Bhai’.

Radhe is an action film starring Salman Khan, Disha Patani, Jackie Shroff and Randeep Hooda in pivotal roles. Rizwan has a small but prominent role in Radhe as he plays a negative character.

Recalling an incident from the sets of Dabangg 3, Rizwan told us, “As you know that I do stunt double in films sometimes, and so, in Dabangg 3, I was the stunt double for Kichcha Sudeep, who plays the villain in the film. As a stuntman, my fight sequence was with Salman bhai and I was very nervous. Salman bhai anticipated that I was nervous. So, he made me feel comfortable and said, ‘You do your job. I will handle the rest.’ He is a gem to work with. Dabangg 3 went well, and then I received a call for Radhe as well.”

Rizwan worked as a stunt double for Kichcha Sudeep in Dabangg 3 and for Aditya Roy Kapoor in Mohit Suri’s 2020 film Malang: Unleash The Madness. Rizwan feels blessed to get his big acting break alongside Salman Khan in Radhe.

Rizwan began his acting journey 10 years ago. He initially tried his luck in the Television industry before shifting his focus to Bollywood. Rizwan said, “I struggled a lot for all these years in the TV industry. But then I thought that if I have to struggle, why not do it in movies.”

When asked about what kind of roles he likes to play, Rizwan said that playing antagonist roles is his forte. He is attracted to the roles that have grey shade in them. Quoting the work of actor Randeep Hooda, he said that he wanted to do such kind of work.

Talking about his upcoming projects, Rizwan will be next seen in The Family Man season 2 which is slated to release in June this year. Rizwan said that many other exciting projects are in pipeline.