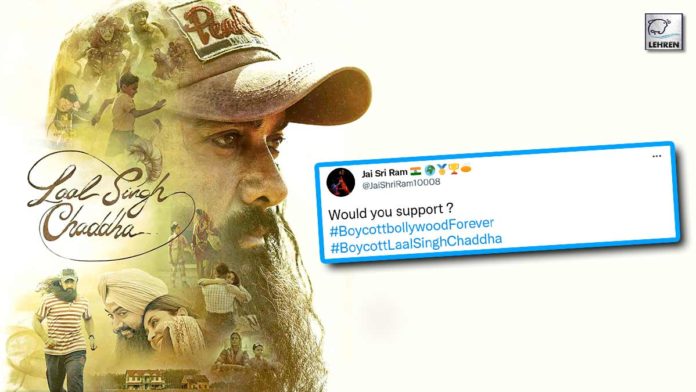 Laal Singh Chaddha: Bollywood actor Aamir Khan is currently gearing up for the release of his upcoming film Laal Singh Chaddha. However days before the release a boycott trend has been trending against the movie on Twitter. Reacting to this actor Aamir Khan addressed the matter and said,  “Yes, I feel sad. Also, I feel sad that some of the people who are saying this…”

Meanwhile, as per an India Today report, actor Aamir Khan addressed the matter and asked the audience to watch his film. He said, “Yes, I feel sad. Also, I feel sad that some of the people who are saying this, in their hearts, they believe that I am someone who doesn’t like India. In their hearts they believe, but it is untrue. It is rather unfortunate that some people feel that way. That’s not the case. Please don’t boycott my film. Please watch my film.”